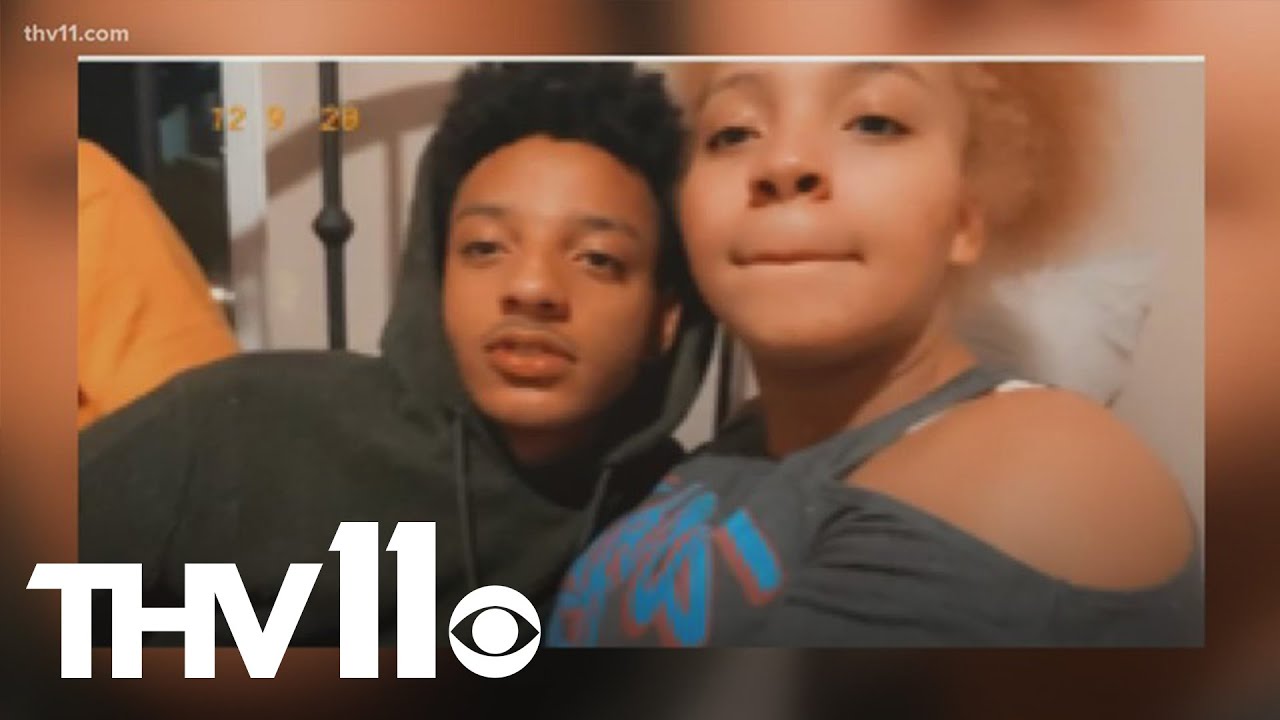 Pie Bluff police say a 17-year-old has been arrested and charged with capital murder linked to Massey’s death.

But Massey’s family is left heartbroken and still wants answers.

“I got there and there were fire trucks, ambulance, police cars,” said Kyrone Massey, Jarrett’s sister. “He was just walking out of my house, leaving to go to the store. He was minding his business. He didn’t expect none of this to happen.”

Friends said he never got in trouble, and all of this comes as a shock.

“He was just the funny kid of all of us. And now our sunshine is gone. He was the life of our whole group,” said Jazzlynn Spears, Massey’s friend.

As the investigation is ongoing, Kyrone Massey makes a plea to the Pine Bluff Community to stop the crime.

Pine Bluff police have not released the name of the teenager in custody because of their age.

We will edit this article with updates as they are made available.