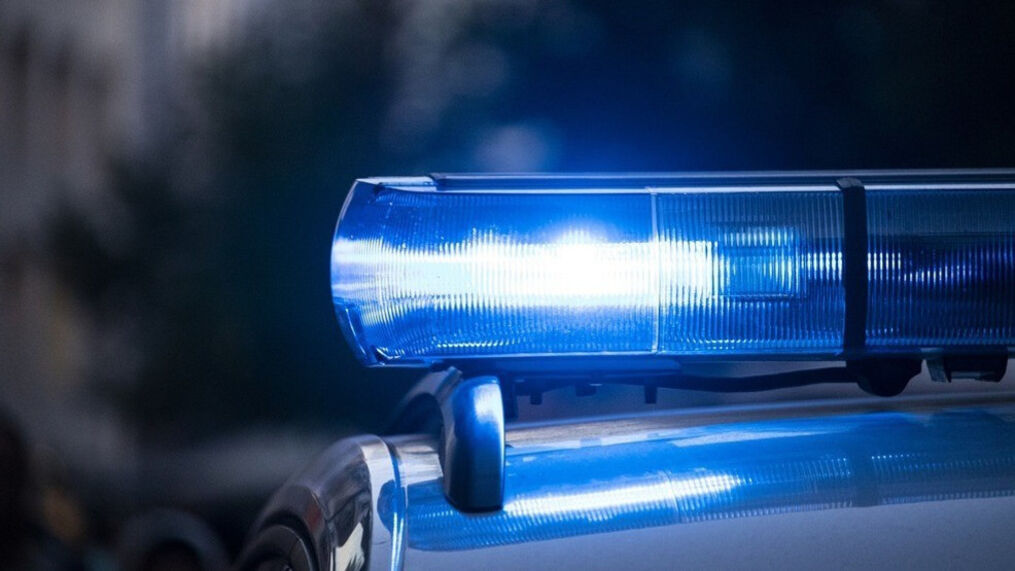 Little Rock  — A 19-year-old is facing a 2nd Degree Murder charge after his dad died following a fight they had in Jefferson County.

Jefferson County Sheriff’s deputies say they were called to the 6600 block of CC Road around 7:20 p.m. on Saturday in regards to a domestic disturbance, according to a news release.

When deputies arrived on the scene, they learned that 48-year-old William Bryan Lawrence and his son 19-year-old Ryan T. Lawrence had gotten into a fight. William was transported to UAMS hospital in Little Rock for his injuries and was later pronounced dead.

Ryan was taken into custody and has been booked into the W.C. “Dub” Brassell Detention Center. William’s body will reportedly be sent to the Arkansas State Crime Laboratory to determine the cause of death.