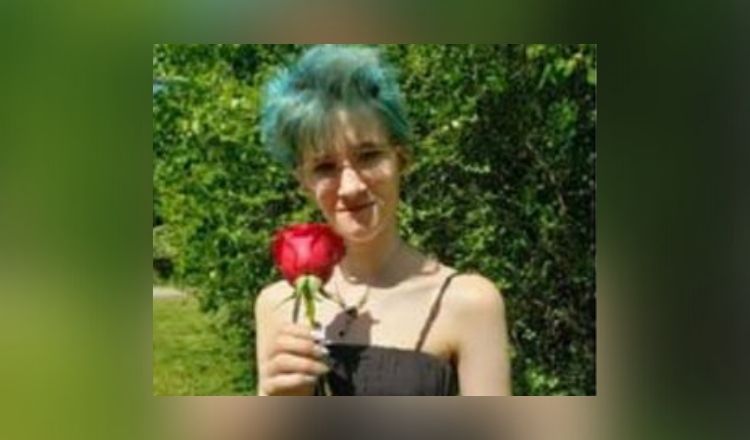 According to the police, Smith is runaway juvenile last seen on Hwy 27 near White Hall and later in the Sheridan area.

Smith has blue eyes and dyed blue-green hair. She weighs around 90 pounds and is 5 feet tall.

Despite lifeguard shortage, outdoor pools in Arkansas ready for the weekend and summer season