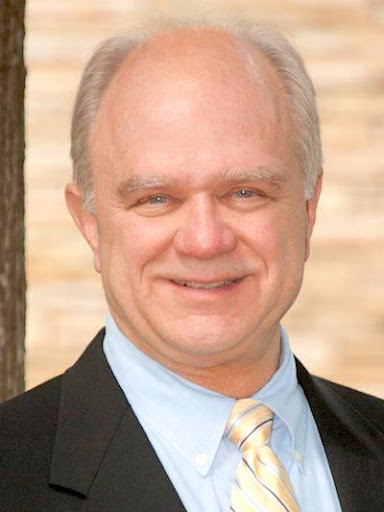 “I am honored to represent State Foresters and Arkansas as President of NASF,” Fox said in a news release. “Wise forest management and safe wildland fire operations are central to our collective work and dependent on our collective capacity. My greatest hope for this year is that we are able to build greater collaboration and communication within the forestry community. Together we can achieve so much more for our forested landscapes.”

He previously served as the vice president of National Association of State Foresters and is the chair of its Forest Resource Management Committee. He holds two bachelor’s degrees from North Carolina State University in forestry and agricultural economics.

As his first order of business, Fox appointed the following National Association of State Foresters members to chair the association’s foundational committees: