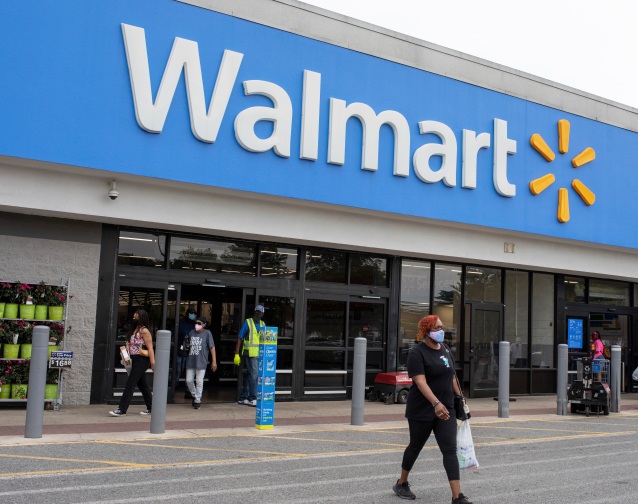 Workers shortages and supply shortages have been an issue for some businesses and industries ever since the start of the pandemic in March 2020.

Majority of them were looking for solutions to continue their business operations during the difficult pandemic month. Some were operating understaffed, while others were operating with lower supply of goods and services.

But it seems like the situation is not going to change anytime soon despite the fact that that the federal unemployment benefits are finisned and the national economy is slowly increasing.

The latest to report supply chain issues is the big Walmart.

According to the Walmart CEO Doug McMillon announcement on Thursday, supply chain problems and inventory shortages are as stark as he can remember in his 30 years in retail. He spoke candidly about the retail business during the 28th Goldman Sachs Global Retailing Conference.

There is a positive thing though, customers are spending money which is good for the business and he expects this strong trend to continue in the upcoming holiday season too. He also added that the increased wages for Walmart workers is brining positive impact to the daily operations in the company.

Like many other businesses, Walmart also faces challenges during these difficult times in the last year and half. According to McMillon, the one thing that he could have changed ahead of the pandemic it would have been the capacity for grocery pickup.

He said many stores are still crowded with enough space to stage online orders as the demand for the service remains high. He said capital investments – $14 billion this year – announced in February are aimed at enhancing the supply chain, bringing more automation and streamlining the flow of products.

In the recent years, Walmart put their effort in the online sale, an increasing trend that especially raised during the pandemic when people were afraid to go out and rather stayed home. According to him, that resulted increased demand for online orders while their fulfillment capacity remained the same despite the fact that the company invested in extending their capacity in the last couple of months.

“We want to grow our 3P marketplace aggressively, with some level of curation. That will be important to us long term. We see lots of potential,” McMillon said.

The growth has been constrained because of limited fulfillment capacity and Walmart’s vetting system. He said Walmart wants to ensure the seller offers a quality product and can deliver it to customers in a timely and easy manner.

As the number of cases increases because of the Delta variant, airlines are seeing drastic decrease in ticket sales, report