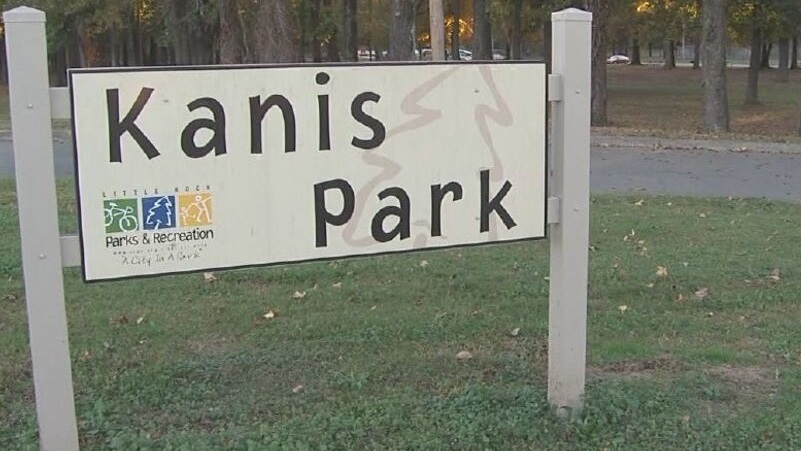 Little Rock, Arkansas — In order to provide nearly $1.5 million in improvements to Kanis Park, Mayor Frank Scott, Jr., and the Little Rock Board of Directors approved a resolution.

This includes the rebuilding of the basketball courts that were removed in 2018 as part of the six-lane widening project of Interstate 630. The courts were located under the I-630 bridge crossing Rodney Parham Road.

“These historic courts are woven into the fabric of the neighborhood and really the entire city. Rebuilding them has always been part of the plan, so I’m grateful to the Board for approving the necessary funding resolution so that the City can contract to get them rebuilt,” Mayor Scott said.

The resolution allocates $1,459,439 for improvements to the park, including the rebuilding of the basketball courts, mitigation of an existing low-water bridge with the construction of a new park entrance roadway and bridge improvements, ADA-compliant trail improvements, trail connections to the future Tri-Creek Greenway, and a system of trails connecting seven city parks.

The funding will come from short-term financing and special project accounts, along with grant and grant-matching funds, according to the resolution.

“Kanis Park has had many upgrades in the last few years, including the addition of a very popular new pickleball court. But residents have been asking for the return of the basketball courts since they were removed, so we’re certainly very excited to be bringing them back,” said Leland Couch, director of Little Rock Parks and Recreation.

The resolution will allow city manager Bruce Moore to contract for construction.

Arkansas Self Defense owner: “Being caught by surprise is never a good thing, but there are some things you can do to maybe mitigate those things”