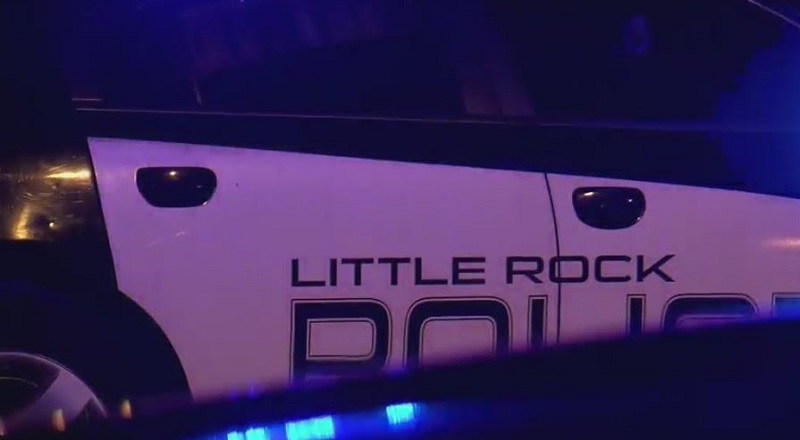 Little Rock, Arkansas — Due to crime in the city, on Tuesday Little Rock Mayor Frank Scott, Jr. was expected to ask the board of directors to declare a state of emergency.

According to the mayor, the decision will allow the administration to enact certain measures to address the root causes of gun violence and violent crime.

This comes one day after the violent weekend. From Friday to Monday, eleven people were injured and one person died as a result of shootings that happened throughout the city.

Police Chief Keith Humphrey expressed frustration from the violence in the town.

According to Scott, he will also begin weekly updates on how the city is addressing violent crimes.