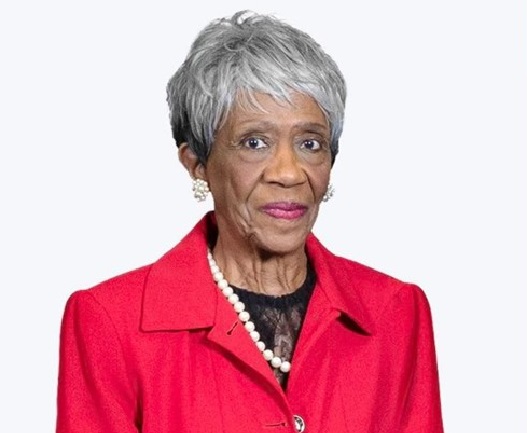 Little Rock, Arkansas – The 91-year-old Erma Hendrix, Little Rock City Director, has died and the information was confirmed by the Little Rock mayor on Thursday.

The mother of six adult children has died peacefully in her home on Wednesday. Little Rock Mayor Frank Scott, Jr. said that Hendrix will be remembered as one of the best colleagues he ever worked with, a person who dedicated years in serving the people of Little Rock.

He added that Hendrix will be also remembered for her passion for equity and justice.

“I know that it was a highlight of her life’s work to be the voice for the residents of Little Rock; I can remember her saying, ‘I’m not here for myself. I’m here for the people.’ She was a giant of a lady and one of our city’s pillars,” Scott said.

City Manager Bruce Moore said that he “admired her passion and dedication” to the people she represented.

A graduate of Little Rock public schools, Hendrix first served on the Little Rock City Board of Directors from November 1993 to December 1994. She currently was serving her fourth term. Hendrix also served as a commissioner on the Arkansas Parole Board and as Community Development Block Grant Chair.

The mayor said the City of Little Rock flag will be flown at half-staff in her honor.

One person dead in what appears to be a homicide, North Little Rock police is investigating the case