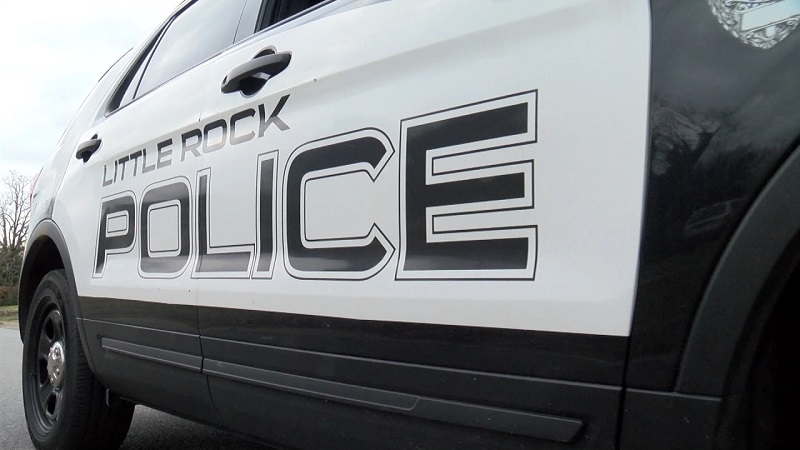 Little Rock Police Northwest Division Commander Major Casey Clark presented data last week which showed homicides were up 105% for the past five years for that division.

With the July 25 release, additional homicides brought the five-year increase to 113%, up from 105% the previous week.

The five-year average for homicides in that division from Jan. 1 to July 25 was eight killings over that five-year term. For that same month-range in 2021 the northwest division had 11 incidents, now 17 incidents for 2022, a 55% single-year increase.

The 12th Street District is seeing a 90% five-year-jump in homicides, and a 27% single year-to-date increase.

The remaining Southwest District has a 28% increase over five years, and, notably, a 15% lowering between 2021 and 2022 -to date numbers.