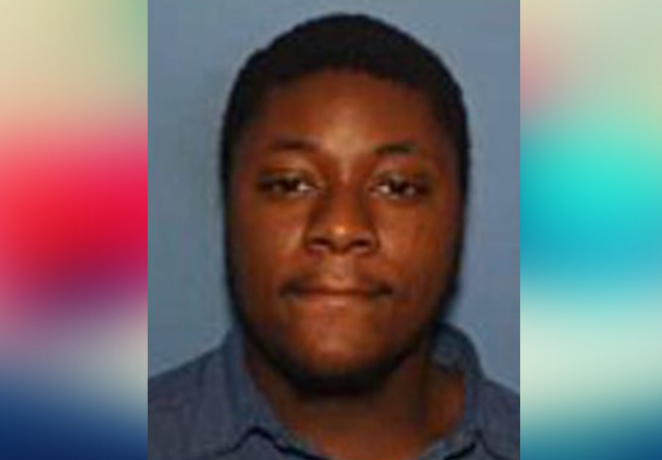 Little Rock, AR – One Little Rock man has been arrested believed to be responsible for double homicide on Wednesday, police say.

According to them, Malcolm Ester is accused for killing one adult female and juvenile male.

He is charged with two capital murder charges.

The police said the incident happened on Wednesday in the afternoon hours in the 1800 block of Nichols Street.

The police are expected to reveal more details about the case in the upcoming period.

“They will grow into monsters,” man kills both of his minor children with spearfishing gun weeks after he told a friend he wants more children