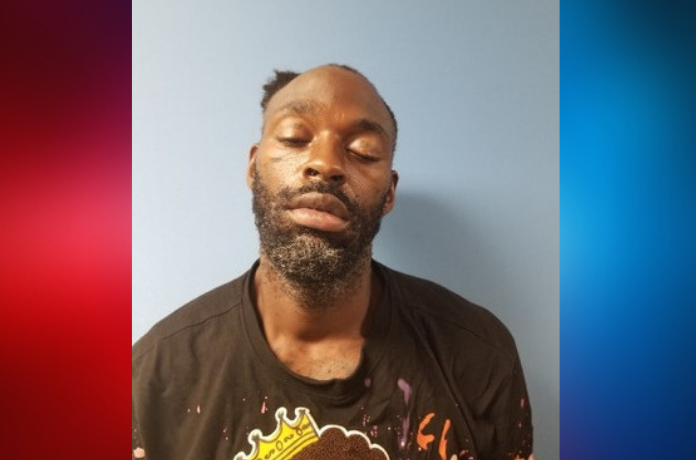 According to police, the suspect was identified as the 38-year-old Michael Robertson, who now faces multiple charges including first-degree battery, possession of firearms by certain persons, theft by receiving, possession of a controlled substance, and possession of drug paraphernalia.

As we already reported, the shooting took place Friday night just before 11 p.m. at the Chili’s on East McCain.

Police received a 911 call in regards to shots being fired and deputies were dispatched at the scene immediately. When they arrived at the scene, they found one person suffering apparent gunshot wounds. He suffered non-life-threatening injuries and was transferred to hospital for treatment.

According to police, Robertson has been identified as the main suspect at the shooting, something that was also confirmed by the victim. Officers found him at the Shell Station at 2522 Hwy 161.

When he was taken into custody, he was in possession of narcotics, drug paraphernalia, and two 9mm handguns. One of the handguns was reported stolen out of Jacksonville.

Robertson was questioned to the North Little Rock Police Department where he admitted to shooting the victim at the restaurant.

He was held in jail and no bond was set.