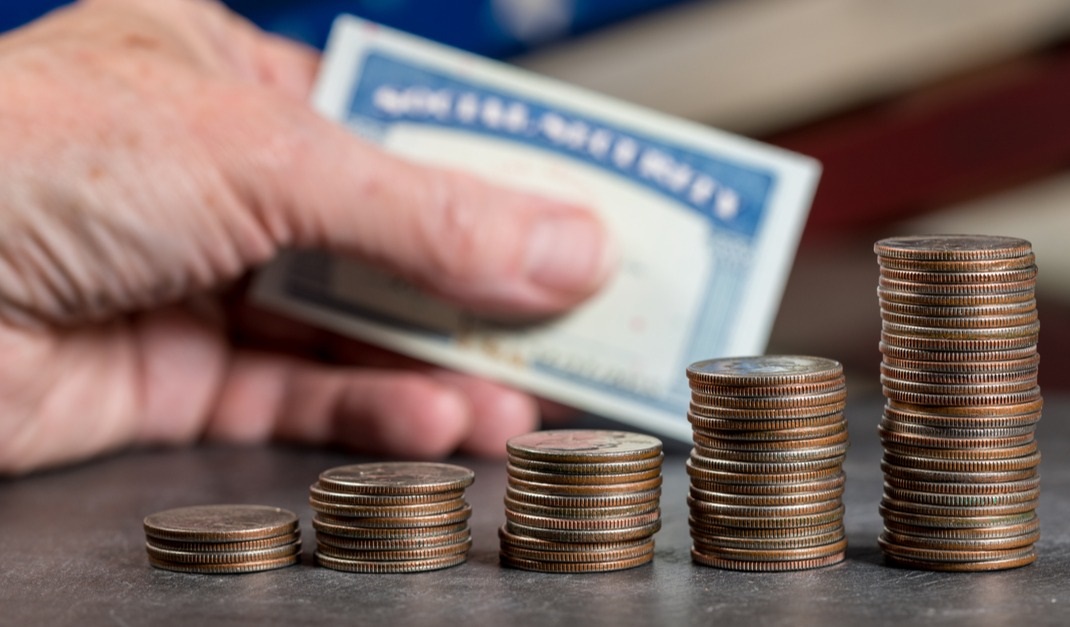 Little Rock, Arkansas – Levell Baltimore, Jr., 45-year-old man from Little Rock, will spend the next two years in prison after found guilty on false disability claims during the years. According to the court reports, Baltimore managed to collect more than $250,000 in Social Security Disability payments.

Baltimore first applied for disability payments in 2005. He was initially denied by Social Security after citing seasonal allergies, migraines, asthma, physical limitations, and fatigue as the reasons for his disability. Two years later in 2007, Baltimore was approved and started receiving benefits.

In order to be approved, he had to inform the SSA he has no other income, something that he actually did. However, since he was approved, Baltimore created and operated six businesses. What is even more, two of his businesses obtained contracts with the State of Arkansas. Though he was required to report any income to the SSA, he did not; rather, he continued telling the SSA he was unable to work.

He received benefits until 2018 and now he is asked to return all the money back.

“This defendant stole from a system that is designed to support those who truly need help,” stated Acting United States Attorney Jonathan D. Ross. “This sentence shows that jail time awaits those whose greed and dishonesty embolden them to commit frauds such as these.”

“This sentencing sends a strong message that we are committed to protecting the Social Security disability programs and will hold accountable those who obtain benefits by fraudulent means,” said Gail S. Ennis, Inspector General of the Social Security Administration. “For over a decade, this individual willfully concealed his ability to work to collect federal benefits. I thank the Department of Health and Human Services Office of the Inspector General and the U.S. Attorney’s Office for their efforts in this case.”