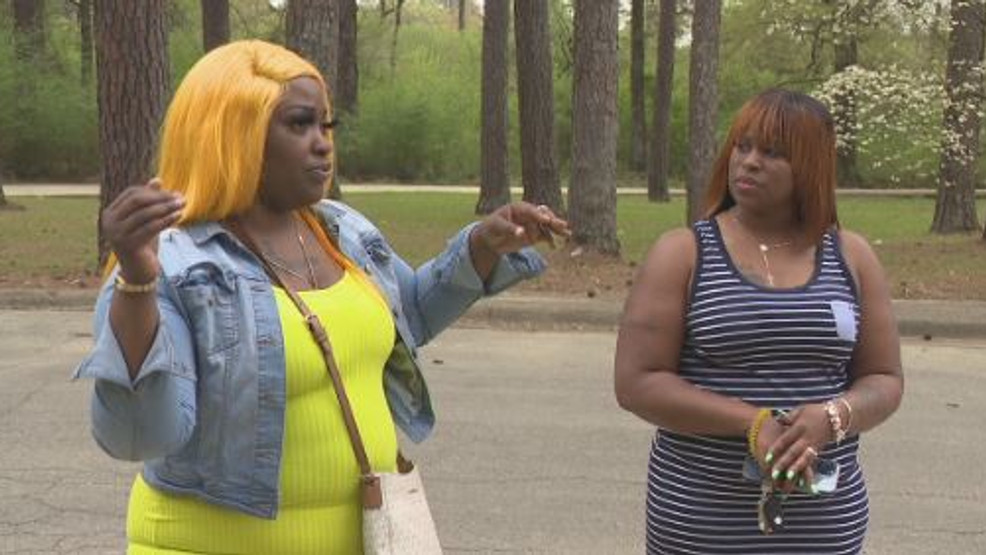 LITTLE ROCK  — Two Little Rock mothers are advocating against violent crimes after their children were killed in a shooting. They say the city needs to come together to stop future violent crimes.

On Tuesday, Little Rock Director Doris Wright introduced a program that could reduce violent crimes against the youth in the city. The program is called the Youth Prevention Violence Project.

According to the Director of the Derek Olivier Research Institute, Edmond Davis, through extensive research, the majority of the victims of violent crimes in Little Rock are African-American. Davis has partnered with Director Wright on this initiative.

“We want to personalize these tragedies, we want to put a face on homicides. We know most of these homicides look like me which is not good,” Davis said. “But at the same time, we want the whole neighborhood, the whole community to address this from city leaders on down to community investors.”

One of the recent homicides includes 10-year-old Ja’Aliyah Hughes who was killed at Boyle Park in March. Her mother, Yuquita Bradley said it’s been heartbreaking not seeing her youngest daughter every day.

Web Extra from the interviews between two Little Rock mothers who have lost their children in a shooting, and Little Rock Professor Edmond Davis{ }{p}{/p}

“It’s like I’m in a bad dream and I haven’t woke up until I go into her room and attempt to try to wake her up,” Bradley said.

According to Bradley, she never imagined her daughter would be killed at a public park or at such a young age.

“I never thought that I would lose my child over gun violence,” Bradley said. “I think I would’ve taken losing her on an illness better than knowing my child got murdered,” she said.

Bradley said she wants to do whatever she can to avoid these violent crimes from happening to other families.

This initiative is a program that Jennifer George supports. According to George, she plans to attend the Little Rock board meeting along with Bradley. George lost her 19-year-old son, Devonta Miller last September in a shooting on Interstate 530.

“Instead of isolating ourselves, and grieving will kill you, we can unite together and put an end to this,” she said.

According to Little Rock police, there have been 14 homicides so far this year. George said reflecting on the loss of her firstborn child at times devastates her and she hopes the Little Rock Board of Directors can do something to help the community.

“We are constantly losing more and more, and when you lose your child it’s something like a part of you that leaves with you. It’s like you’re not whole,” George said.