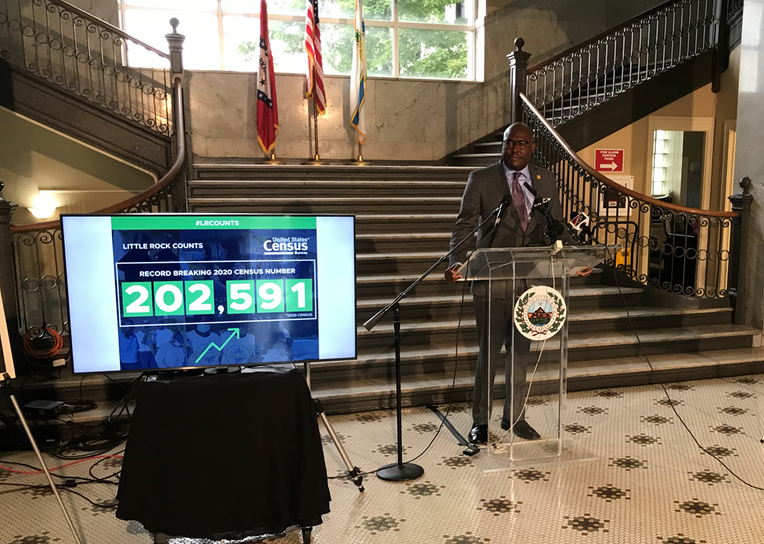 The city of Little Rock performed better compared to similar-sized cities. According to the mayor, cities like Jackson, Mississippi; Memphis, Tennessee; Shreveport, Louisiana; and Birmingham, Alabama have all seen a decrease in the number of population, while Little Rock reached 202,591 which is 9,067 more compared to 2010 census.

According to the American Community Survey estimate in 2019, the city’s population was 197,958, meaning the city outpaced estimated size based on annual sampling data, particularly leading up to 2020.

The latest census showed that 44% of the residents declared themselves as “white alone”, while all other single and multiracial categories comprise 56% of the city’s residents.

Due to high temperatures across Arkansas, multiple cooling sites open in Little Rock, these are the locations

Little Rock man went teaching his girl at a gun range, gets injured