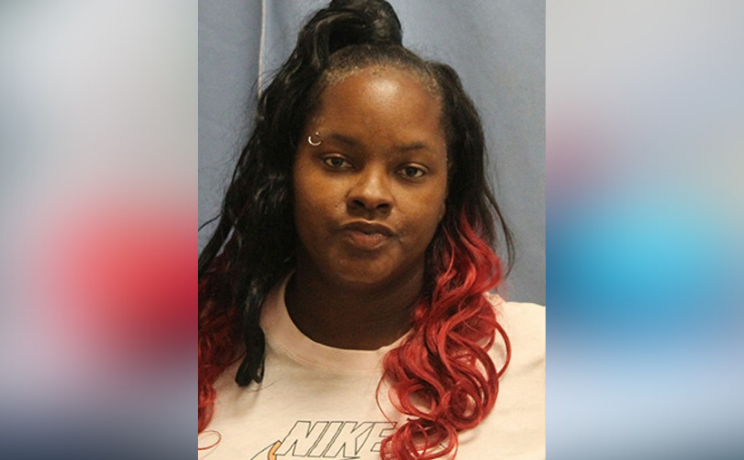 Little Rock, Arkansas – Little Rock Police Department announced that a woman was arrested on Tuesday believed to be involved in a shooting outside hotel the same day.

Authorities responded to the Little Rock Inn & Suites at 7501 Interstate 30 in regards to a disturbance with a weapon just after 4 p.m.

The suspect was identified as the 30-year-old Iesha Mack of North Little Rock who initially told police that a younger man opened fire at her while she was in front of the hotel waiting to pick up some of her children. However, when officers reviewed the surveillance video, it was clear that the man she referred to went to his car taking what appeared to be a gun from his car, but not firing it.

In the video was also seen that Mack went back to her car, took a handgun and opened fire to the man, his girlfriend and 4-year-old boy firing several shots.

Mack’s two children were in the vehicle when she opened fire. Her 11-year-old daughter obviously afraid of the shooting, left the car started running toward the hotel entrance.

Mack was arrested and gun was found in her bra. She has been jailed with no bond and faces multiple charges including three counts of aggravated assault, two counts of a terroristic act, two counts of first-degree endangering the welfare of a minor, and second-degree criminal mischief.

One teenager arrested connected to a Little Rock robbery on Sunday