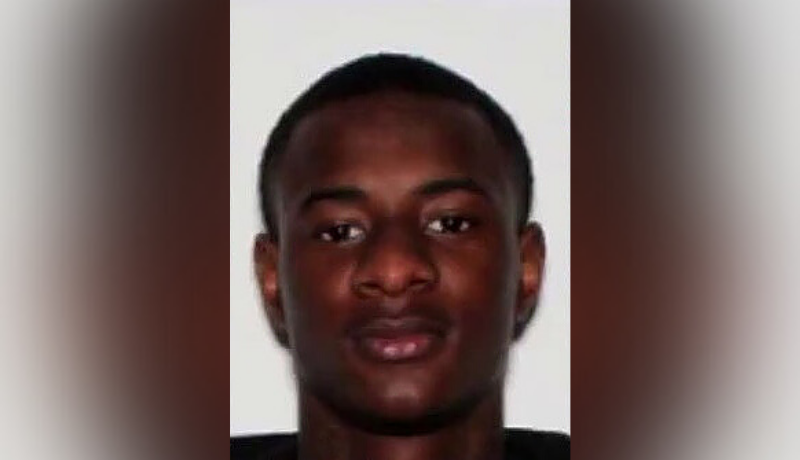 Little Rock, Arkansas – Little Rock police is asking for public’s help in locating the suspect believed to be responsible for the June 13th shooting where man was shot in the back.

The police said the incident took place in the 1800 block of Reservoir Road. A woman that was in the car with the victim said while driving on the road, they heard shot being fired near the vehicle.

The identity of the suspect was not immediately released, but now police identified the man as Darious Alford who is wanted on charges of first-degree battery and a terroristic act.

Luckily, the woman was not injured but the driver was hit several times as well as the vehicle.

Anyone to knows his whereabouts, is asked to call the Little Rock Police Department detectives at 501-404-3041.

Drugs and guns seized in Perry County, one person arrested