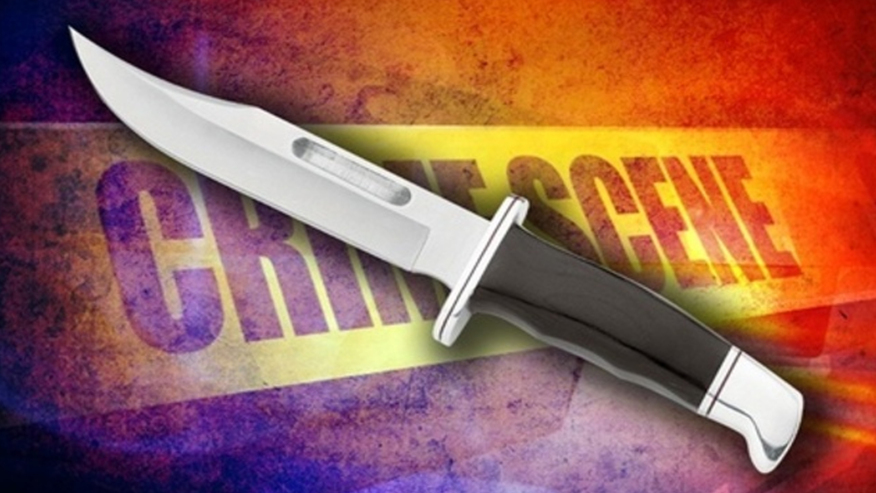 LITTLE ROCK, Ark. – Little Rock police are investigating after a man was stabbed Friday by what he described to police as “the other woman.”

According to investigators, the victim and his girlfriend were on their way to visit the girlfriend’s sister when they stopped to ask a person for directions afternoon in the 4300 block of Markham Street.

Police said that after getting directions, the victim went to retrieve an item from the trunk of his car when he was stabbed with a long blade. When his girlfriend attempted to help, she was injured as well.

Officers report that the victim sustained a cut from behind his right ear to the top of his head which required stitches. The girlfriend also sustained a cut to her forehead.

Police searched the area but could not find a suspect. They then went to a local hospital where the driver was being treated. Officers questioning the driver said he did not give suspect information and did not want to press charges in the incident after advising them that he had been cheating on his girlfriend with another woman.

The officers said the man claimed the other woman found out about his prior relationship and was the person who had stabbed him.

Benton residents split over whether to extend A&P tax, council votes next week