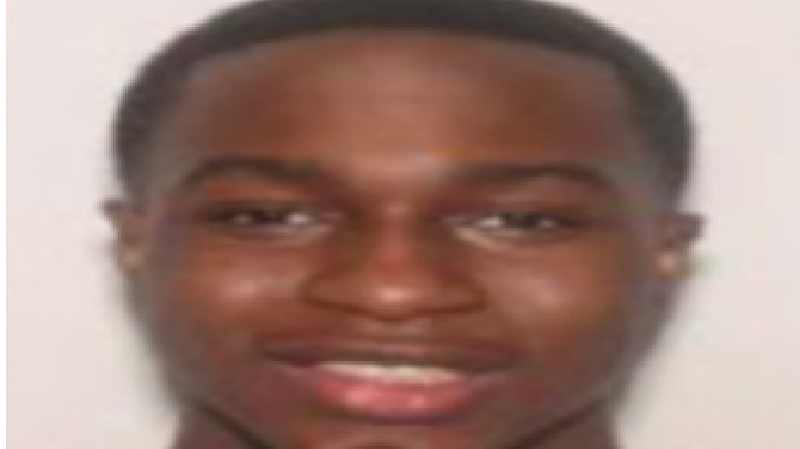 Little Rock, Arkansas — The Little Rock Police Department is asking for the public’s help in finding a runaway 16-year-old.

According to police, Lacameron Clark was last seen on Wednesday in Little Rock.

Clark is described as standing 6 feet 1 inch and weighs around 170 pounds.