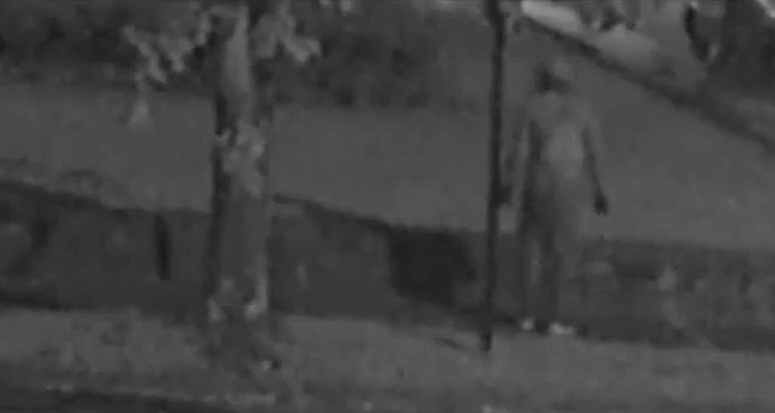 Little Rock police are seeking the public’s help in locating a man they believe is connected to multiple knife attacks that left at least three people dead.

The first stabbing happened at about 1 a.m. on Aug. 24, 2020, at 2200 S. Gaines St., according to a news release issued Thursday by the Little Rock Police Department. Authorities said the victim, 64-year-old Larry McChristian of Yellville died as a result of his injuries.

On April 11, 43-year-old Debra Walker was stabbed over 15 times at about 3 a.m. at 19th and Marshall streets, according to a separate report.

The most recent incident, police said, happened just after 6:30 a.m. on April 12 , at 2710 Wright Ave. The victim, Marlon Franklin, 40, was killed, according to authorities.

According to the release, the suspect is believed to be a man standing over 6 feet tall.

Police urged pedestrians in the area around the 12th Street station and Midtown to exercise caution. The four attacks took place 1 a.m. and 4 a.m. According to authorities, the man should be considered armed and dangerous.

Authorities said they believe the knife attacks are related and are asking anyone with information to contact the anonymous tip line at (501) 371-4636.

One dead after Wednesday night pedestrian accident in Pine Bluff