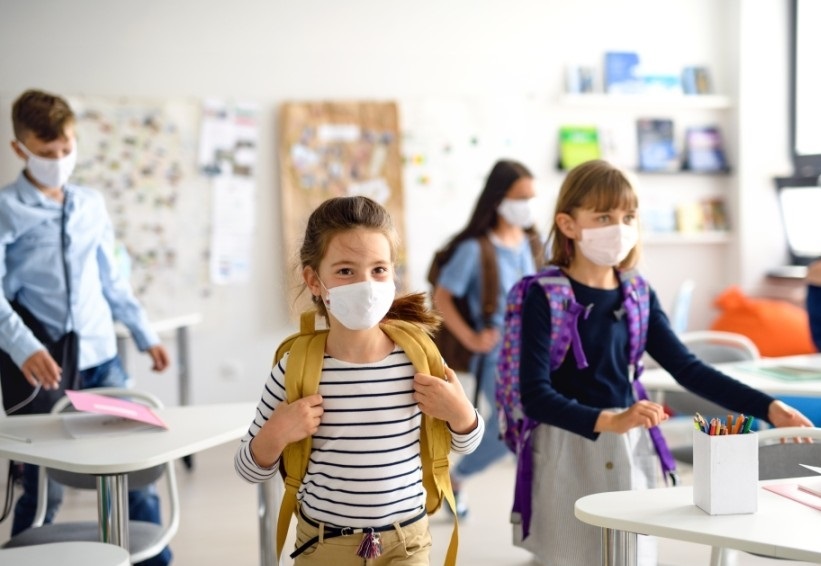 However, the school district that was one of those who filed lawsuit against the state of Arkansas regarding the law banning mask mandates two weeks ago, faces issues just before the start of the new school year.

The meeting that took place on Thursday was a hybrid, in-person and virtual meeting. Some parents virtually attended the meeting and expressed their concerns over the current Covid-19 situation in the state.

One of them is Veronica McClane, a parent who also filed lawsuit against the law banning mask mandates in the state. She asked the school district to reach out to the department of education and the governor to delay school.

Parents are understandably worried because the number of cases in the state is setting new records in the last few weeks and it doesn’t look like the spread will slow anytime soon. Some parents asked to district to allow only vaccinated students and teachers to attend in-person teaching, something that doesn’t look like a reasonable step at this point.

Ultimately, the board voted to require masks on campus. Deputy superintendent Keith McGee said they have a plan if students don’t follow the mask mandate.

“Principals have been advised by the directors to treat this as dress code,” McGee said. “We’re not even trying to think about suspension. We’re trying to make it a minimal offense.”

Students that repeatedly refuse to wear masks will be transferred to online teaching, but there is an issue right now since more than 200 students are on the waiting list for online teaching.

“We already got 200 people waiting to get on virtual. How are you going to do that?” Board member Evelyn Callaway said.

Meanwhile, the district is facing teachers shortages and no one really knows how this plan will work out in practice. Despite that issue, the board implemented their ready for learning plan.

The mask mandate will be in place for the next 60 days and the board will need to reconvene in order to extend it.

More than 17,000 students in Arkansas are signed up for homeschooling, parents reasonably afraid of the current Covid-19 situation