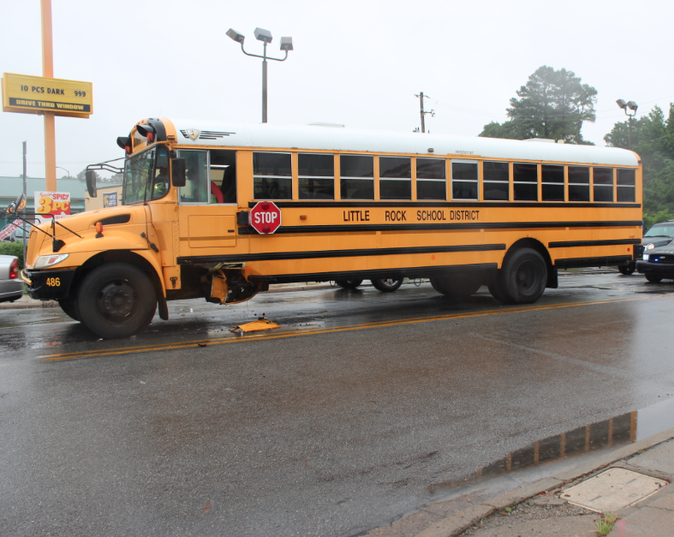 Little Rock, Arkansas – Those who didn’t want to push and mandate workers to get vaccinated, introduced different kinds of incentives and amazingly, the time showed they work.

One of those who decided to implement vaccine incentive for workers was the Little Rock School District with their decision last spring to give $300 to those employees who will be fully vaccinated by October 1.

Superintendent Mike Poore said in an announcement that he is very proud by the results and the decision by the LRSD board to encourage their colleagues to get the shot.

“I will tell you that our employees really took this seriously right from the get-go, and when they were given the chance, many of them stepped up to get vaccinated without any incentive,” Poore said. “Which I think says a lot about our employees.”

Months later, 77% of the LRSD employees are fully vaccinated. In absolute numbers, nearly 2,700 LRSD workers out of 3,500 eligible were reportedly fully vaccinated by October 1.

“We’re ready to execute that, and the cool announcement, you’re the first to know, is that we’re actually hoping to have that be a separate check that they would even receive this week,” he said. “Which is going to be super exciting for employees.”

According to Poore, the funding for the incentive will come from the federal Covid-19 relief program. He added that the LRSD workers moved the vaccination rate in the area for 5% and there are additional workers who are also fully vaccinated, but didn’t file the papers to prove their status.

“It says really a lot about our employees overall that we have such a high vaccination rate,” Poore said. “I think it helps some people that are maybe a little reluctant, I think every little extra shot we can get in the arm is a good thing.”

Since the results of the incentive are better than expected, the school district is now considering similar incentive for eligible students that are part of the LRSD schools. The board should vote for another incentive decision by the end of the month, Poore said.

Currently, there are total of 27 positive cases withing the school district.

The City of Little Rock is offering Visa gift cards to those who get vaccinated at one of their clinics for up to $100. According to a city spokesperson, the initial count so far is 370 doses provided.

Arkansas has been the state with the lowest vaccination rates compared to other states. In an effort to improve the vaccination and encourage the vaccine hesitant to get the shot, the state of Arkansas started offering lottery tickets back in June. Despite their efforts, the results were far from expected.

The Delta wave drastically improved the numbers when it started to spread across the state. Gov Hutchinson himself was going from county to county and from one city to another to encourage Arkansans to get vaccinated. That worked, and the number of people that were getting vaccinated was rising from day to day.

Friday traffic incident fatal for one Little Rock woman, struck by a vehicle