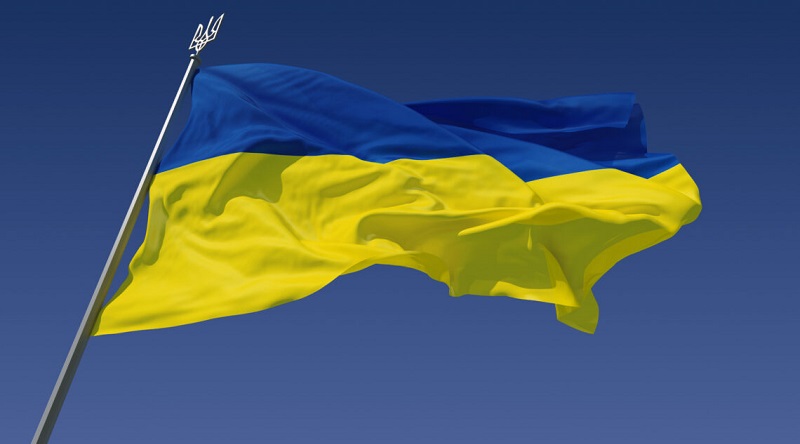 Friday through Sunday the bridges will be lit.

According to President Joe Biden, sanctions against Russia on Thursday as Ukraine’s government reported mounting casualties as Russian forces attack from the east, north, and south.

Russian President Vladimir Putin has threatened any country that attempts to interfere with “consequences you have never seen.”

Governor Asa Hutchinson asked for prayers for the people of Ukraine and said that an invasion of a “sovereign nation cannot stand uncontested.”

In response, Senator Tom Cotton tweeted that the “unprovoked, naked war of aggression must face the most severe consequences.”
Former President Donald Trump said in an interview on The Clay Travis & Buck Sexton Show on Wednesday that Putin’s strategy to invade Ukraine was “genius.”

Rep. Crawford calls for Europe to step up defense of Ukraine