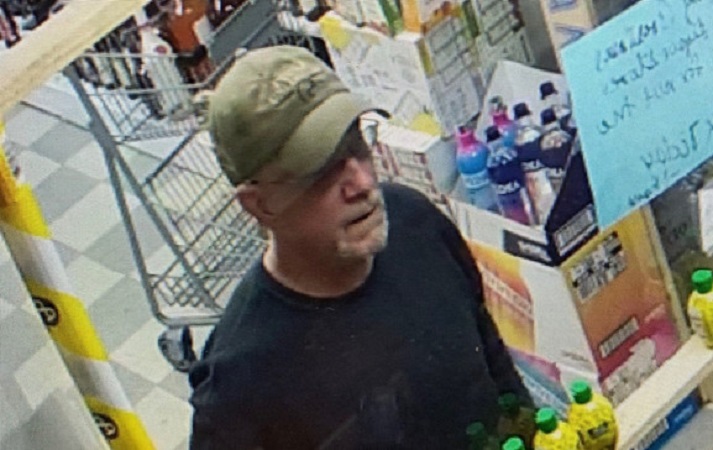 Little Rock, Arkansas – Local authorities are asking the public for help in locating a Little Rock man who was reported missing by his family.

According to the Little Rock police, the missing man was identified as the 60-year-old Charles Pounders, who goes by “Andy”.

The family members who reported him missing told police his was last seen at Cork-N-Bottle liquor store located on 8507 W. Markham Street on December 24, at around 4:30 p.m.

Pounder’s daughter also confirmed that the liquor store was the last locations her father used his debit card.

Family members added this behavior is not something that had happened even before. His phone is off and no one was able to contact him since that day.

Pounders stands 5 foot 10 inches tall and weighs 170 pounds. He was last seen wearing a black shirt with khaki pants and a khaki hat.

Anyone with information about Pounder’s whereabouts is asked to call 911 or contact Detective Dearing at 501-404-3014.

Once more details are available, we will update the story.

Arkansas woman arrested for shooting and injuring a man during a fight in Little Rock on Dec. 31, ongoing investigation