Little Rock, Arkansas – Several law-enforcement agencies are involved in the search for an Arkansas man who was last seen nearly 10 days ago. Local authorities are now asking for the public’s help in locating him.

The 68-year-old Daniel Gibson was last seen on October 20, and he has been missing since then. His last known location was his home near Ola when someone was in direct contact with him for the last time.

Currently, no additional details are available.

Anyone with information regarding Gibson’s whereabouts is asked to contact (479) 495-4881. 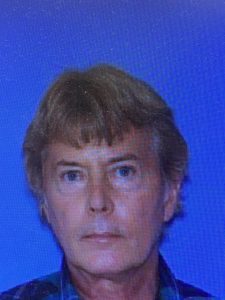 Toddler in Texas was shot and injured by a woman who mishandled a gun at a weekend Halloween party, charged