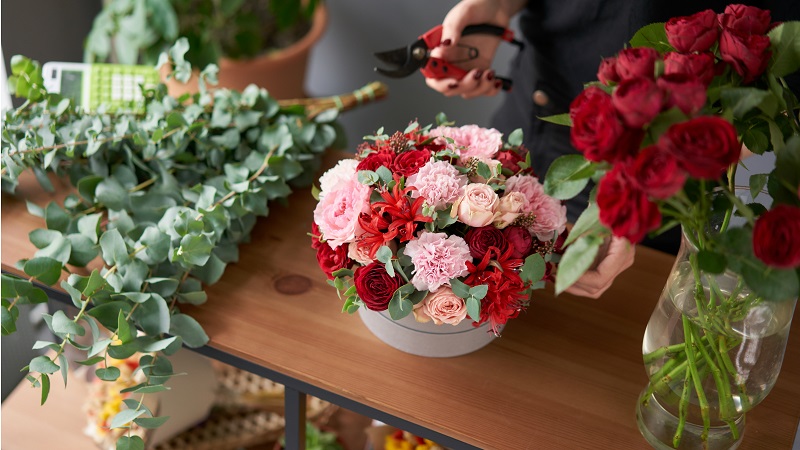 Little Rock, Arkansas — As Valentine’s Day is coming, flower shops across the state are preparing for their busiest day of the year.

Tipton and Hurst have seen a large influx of shoppers during the season over the years.

Each year, the florist shop sees roughly ten times more shoppers daily during the month of February than they do throughout the year.

“Valentine’s is the Super Bowl for florists,” said CEO Howard Hurst. “I mean it is the number one holiday for the year in terms of busyness.”

The florist shops have an increased inventory of bears, candy, cookies, and more. According to Hurst, they will be open on Monday for any last-minute needs.