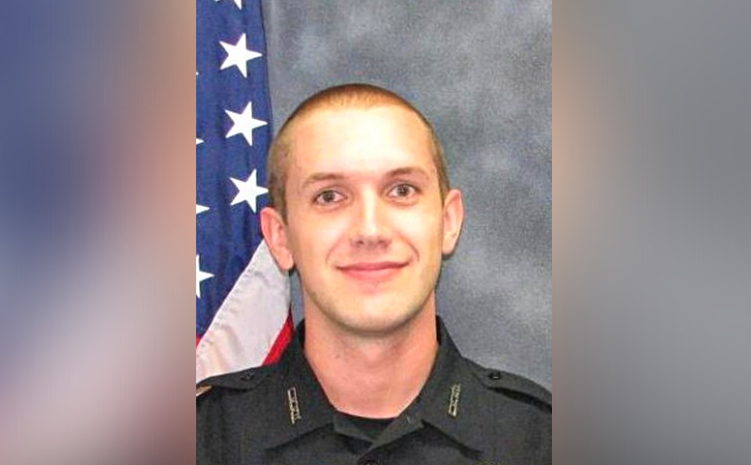 According to the report, local resident reported in August that his personal information was assessed by an officer later identified as the officer Miles McWayne.

The citizen who filed the report said that the incident happened few months earlier in May.

The initial investigation identified the officer accused in the case and he was relieved of duty. Authorities, however, continued with the investigation.

Once the investigation was finished, the facts and the information authorities gathered were presented to the Pulaski County Prosecuting Attorney where charges were filed, police said.

Following that, the former police officer was arrested and charged with a Class A Misdemeanor.

McWayne has been with the department since February 2017.

Once more details are available in the case, we will update the story.