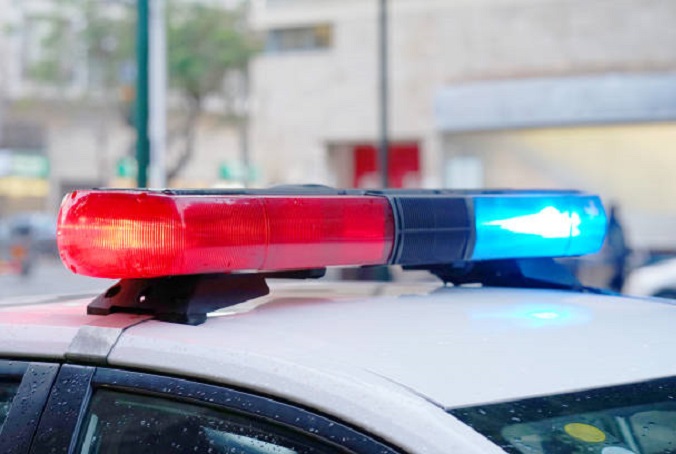 Little Rock, Arkansas – Little Rock Police Department officers revealed the identity of the victim who was killed on Monday in the first homicide of the year in the city of Little Rock.

According to the police, the victim was identified as the 20-year-old Dmahre Dillard who was pronounced dead at the Arkansas Children’s Hospital.

As we already reported, two people arrived at the hospital asking for help with apparent gunshot wounds. One of them was pronounced dead shortly after arrival, while the second victim is still treated in serious condition.

The police learned that the shooting took place in the 2900 block of South Ringo Street.

Police also informed that the second victim was identified as Lamar Brown.

As a part of the investigation, officers questioned witnesses and they developed person of interest. One suspect was arrested for questioning, but later released from custody because of lack of evidence.

This is a developing story.

Stay with us for more updates when available.

Arkansas family of three killed in their home in east of Glenwood over the weekend, ongoing investigation