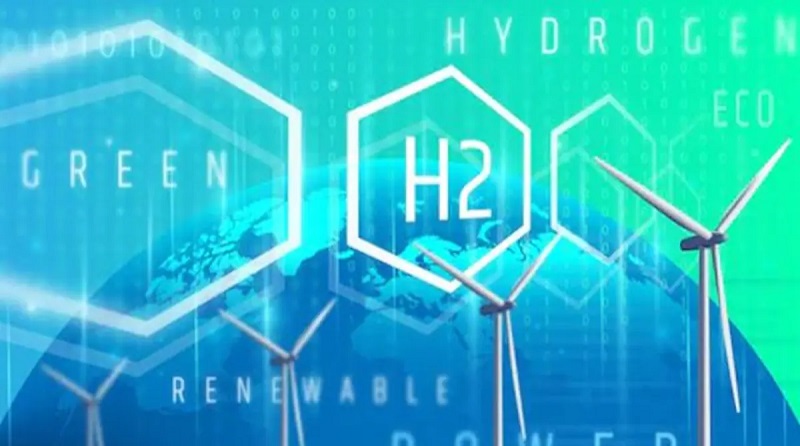 Little Rock, Arkansas — In hopes of becoming one of four “hydrogen hubs” supported by $8 billion in last year’s federal infrastructure bill, Louisiana, Oklahoma and Arkansas are banding together, their governors announced Thursday.

According to Louisiana Gov. John Bel Edwards with Republican Gov. Kevin Stitt of Oklahoma and Gov. Asa Hutchinson of Arkansas, all three states have a long history of producing and transporting liquid and gas fuels and feedstocks, and industries that could use hydrogen as fuel or in manufacturing.

They will work together to develop, produce, and use hydrogen as fuel and manufacturing feedstock, the states said.

“Oklahoma is honored to join in forming this partnership, not because of convenience, or necessity, but rather because we share a similar vision and goals for the production, use, and economic impact that can result from creating this hydrogen economy,” Stitt said.

Hutchinson said, “In Arkansas, we have a growing and diverse energy portfolio and natural resources vital to any successful regional hub.”