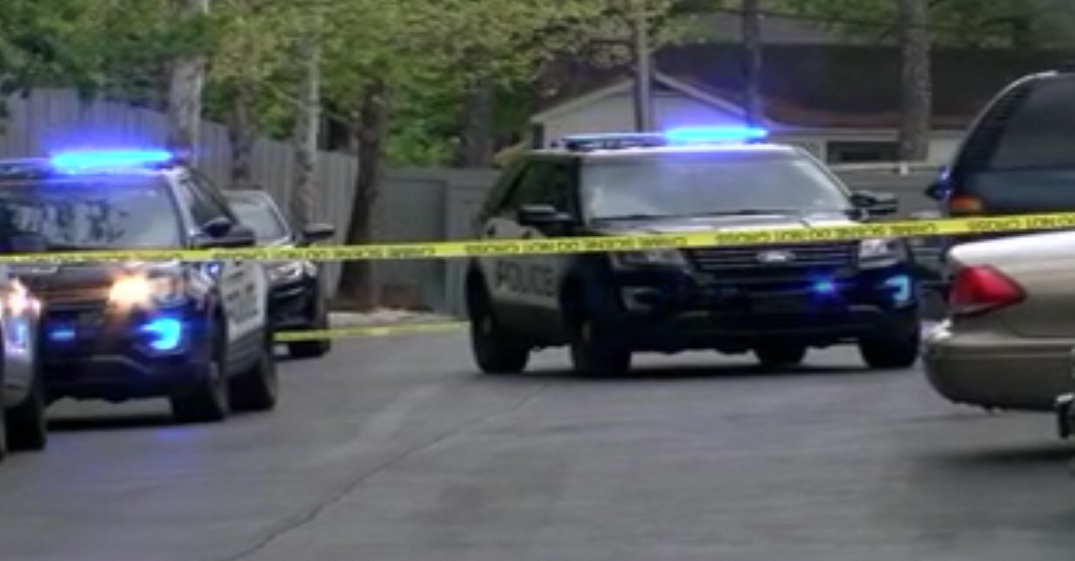 LITTLE ROCK, Ark. – Two Little Rock Police officers are out of the hospital after they were both hit by a car on Colonel Glenn Road. It happened Saturday night just after 9:00 pm at the intersection of Colonel Glenn and Western Hills.

Police are still investigating the cause of the accident and what exactly happened.

According to LRPD, the officers had pulled over on the side of the road and had gotten out of their patrol car when they were hit.

It’s not clear yet what they were doing when they were hit, or what is happening with the driver police say is responsible.

Little Rock neighbor Michael McDonald was watching his grandkids less than a mile away when he noticed an LRPD patrol car driving down Colonel Glenn. He says the police seemed to be rushing to an accident, so he took the kids inside.

“Me and my grandsons were going to the mailbox, and I had seen some police coming through,” McDonald said. “I heard something that sounded like a train, you know, two trains colliding.”

At that moment just down the road, two Little Rock Police officers had just been hit by a car. One was seriously injured by the time help arrived; the other had minor injuries. So far, police have not released their names.

LRPD adds the officers were not responding to a call when they were hit; they were just parked on the side of Colonel Glenn.

McDonald says that stretch of Colonel Glenn has its fair share of crashes, including one that took the life of one of his friends.

He adds that drag racing is also a major problem. “They do everything down through here, about this time of night,” McDonald said. “You can’t even hardly sleep down here.”

At the scene, police detained the driver they say is responsible but so far, no arrests have been made and no charges filed.