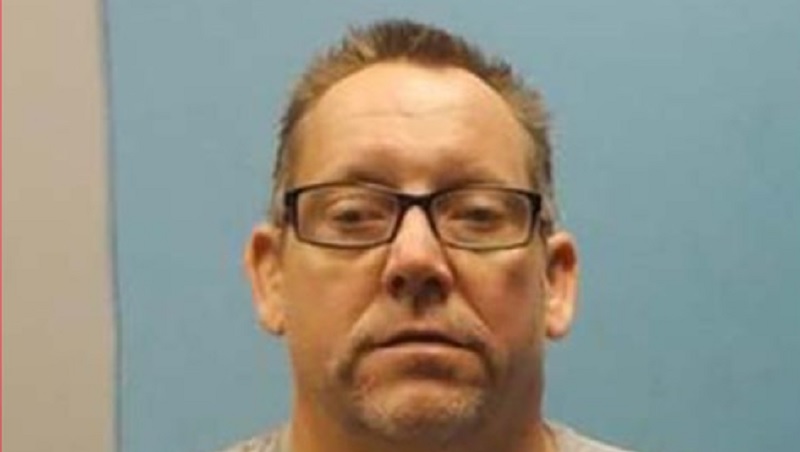 Cabot, Arkansas – A 47-year-old man was arrested after an attempted kidnapping around 2:31 a.m. on Thursday.

The incident happened at the Exxon Travel Plaza at 3950 Highway 5, according to reports.

This is where Gary Ollison, who is a Level 3 Sex Offender, entered the vehicle of the female victim and threatened the woman with a knife.

After a brief struggle, the victim shared with police that she was able to exit her vehicle and escape from Ollison.

The victim then ran into the Exxon store, with Ollison leaving the scene in a white 4-door car.

Cabot officers identified Ollison as a suspect. Later, authorities located the 47-year-old and took him into custody.

Ollison is facing charges for criminal attempts of kidnapping, and aggravated assault, along with breaking and entering.