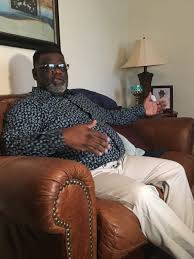 A man has been arrested after stabbing an Uber driver Monday morning in Pine Bluff.

The Uber driver was not identified.

Ladarius Richardson, 20, was arrested. Wegner said he did not immediately have further information.