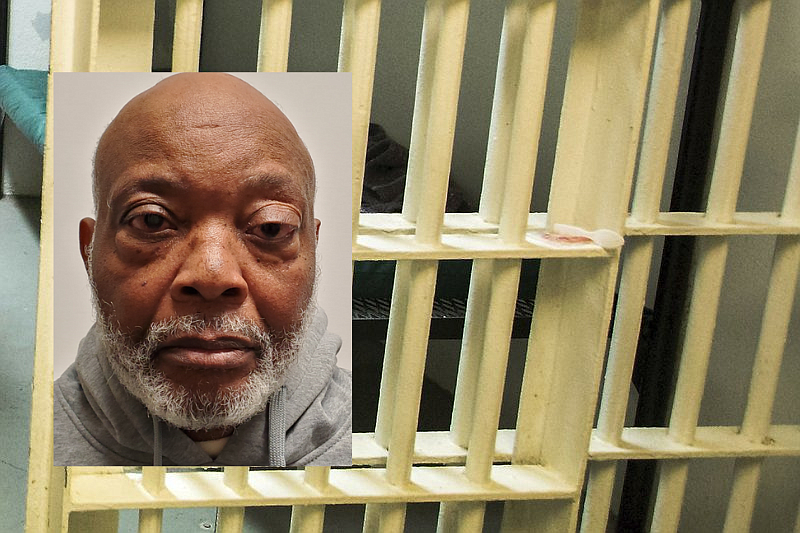 North Little Rock police reported that on Thursday at around 4:45 a.m., Alice Cawly, 58, was found with stab wounds at the Quality Inn on 29th Street and was later pronounced dead at the scene.

Both the suspect and the victim were acquaintances, NLRPD said in a statement.

Police searching for inmate after he escaped from Dumas jail