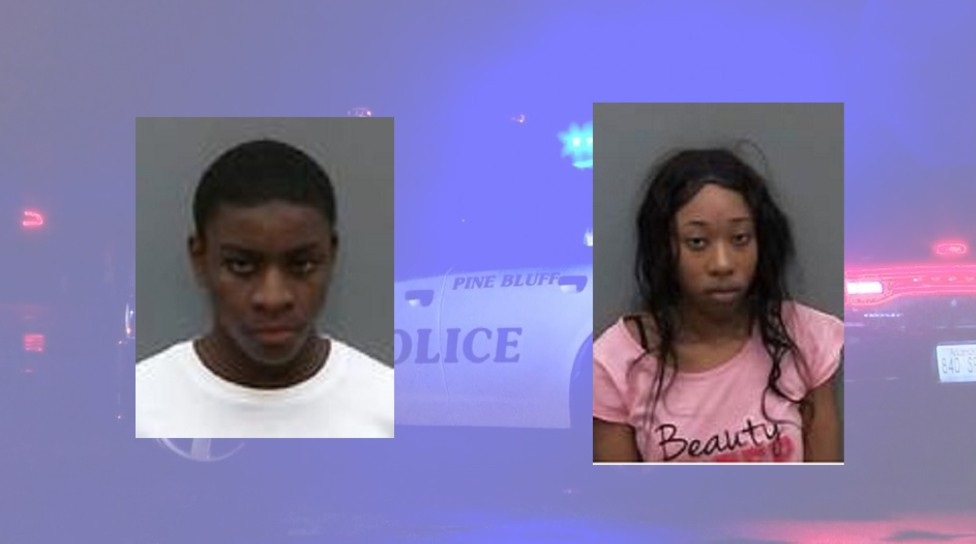 Pine Bluff, Arkansas – An investigation into the shooting death of a Pine Bluff man over the weekend has resulted in an arrest.

According to the intake log at the adult detention center, Rickey Smith, 43, was booked in at 12:39 p.m. on probable cause and being a felon in possession of a firearm. He is being held without bond pending a court appearance later this week. No details were immediately available on Smith’s arrest.

Jimmy Douglas, 40, died Sunday night at the University of Arkansas for Medical Sciences Medical Center at Little Rock, a day after he was transferred from Jefferson Regional hospital by air ambulance. Douglas reportedly had gunshot wounds to the upper body.

Monday, Police Lt. David De Foor said Douglas had been dropped off at the hospital by three males who immediately left the scene. The exact location for the shooting had not been determined early in the investigation.

A reward is available for information leading to the arrest and conviction of the person or person’s responsible. Anyone with information should contact the Detective Division at 730-2090 or the dispatch center at 541-5300. All calls will be kept confidential.