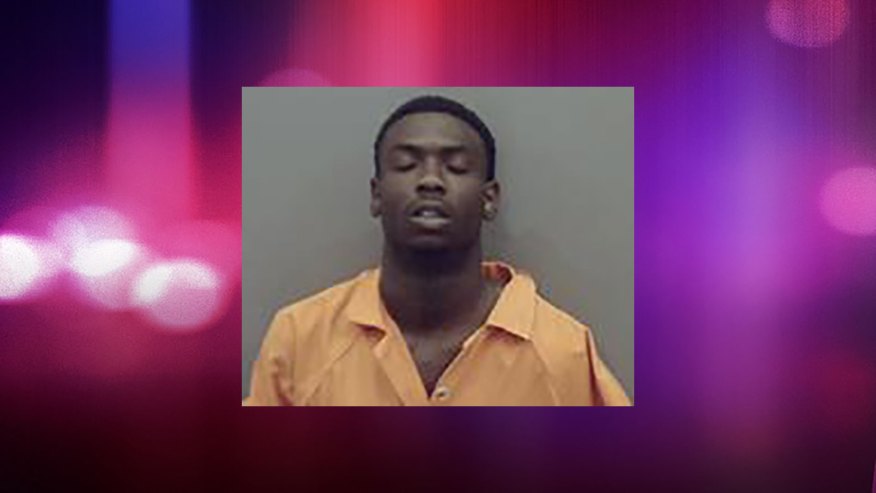 PINE BLUFF, Ark. — An 18-year-old man was arrested on a first-degree battery charge in connection with an altercation at an Arkansas university campus that wounded two people.

Kendrin Hicks was arrested on suspicion of shooting a University of Arkansas at Pine Bluff student late Thursday.

Police say a woman was stabbed by another woman during the scuffle as well.

The Pine Bluff Commercial reports that Hicks was released from the Jefferson County jail on Monday after posting a $10,000 bond.

Jail records don’t list an attorney who could speak on his behalf.

Authorities have not identified a motive in the shooting, which happened in a parking lot outside of a campus dining facility.

Where the Natural State stands on COVID-19 vaccine distribution, some Arkansans still hesitant