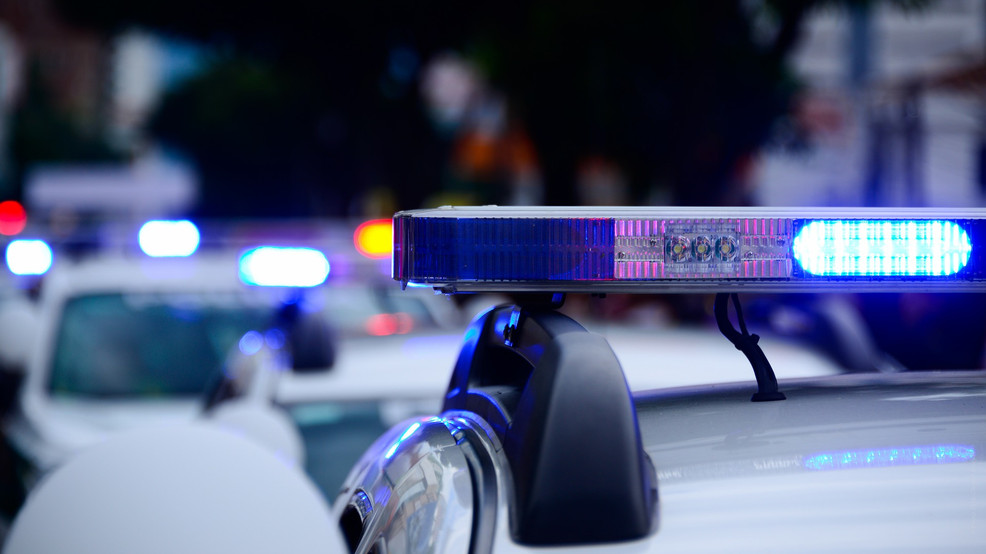 Thomas reportedly got into an argument with Edson Jones, 56, at the Beech Street Apartments on Saturday, police said in a news release. Officers later found Jones with gunshot wounds near the back of the parking lot.

Jones was pronounced dead at the scene.

Thomas was being held in the Jefferson County jail. This was the city’s 4th homicide of the year.