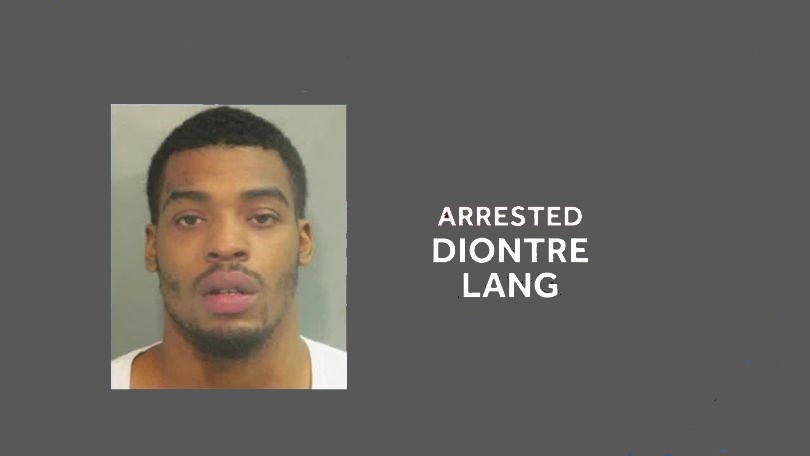 FAYETTEVILLE — Police have arrested Diontre Lang in connection with the death of a 15-year-old whose body was found Oct. 21 off Goshen-Tuttle Road.

Lang, 22, was arrested Saturday in Oklahoma City. He is in the Oklahoma County Jail awaiting extradition and faces a charge of capital murder, according to police.

Sgt. Anthony Murphy said the shooting of the 15-year-old was drug-related.

Murphy said the name of the teenager was not being released.

A warrant for Lang’s arrest was issued Thursday by the Washington County Prosecutor’s Office.

Fayetteville detectives went to Oklahoma City where they were assisted by the Oklahoma City Police Department and the U.S. Marshal’s Office.