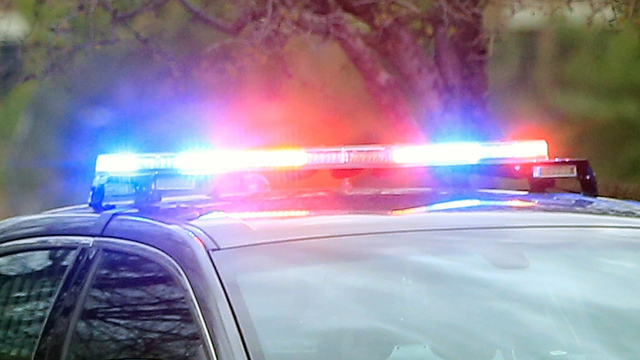 Pine Bluff, Arkansas – The Pine Bluff Police Department is in the early stages of investigating a fatality accident that left one dead. Officers were dispatched to the 4200 block of West 6thAvenue in reference to a pedestrian accident around 5:30 p.m.  Once officers were on scene, they found a male lying in the ditch.

The male was pronounced dead on the scene.

The name of the deceased will not be released pending the notification to the next of kin. Further investigation of the accident is ongoing and more information may be released at a later time.