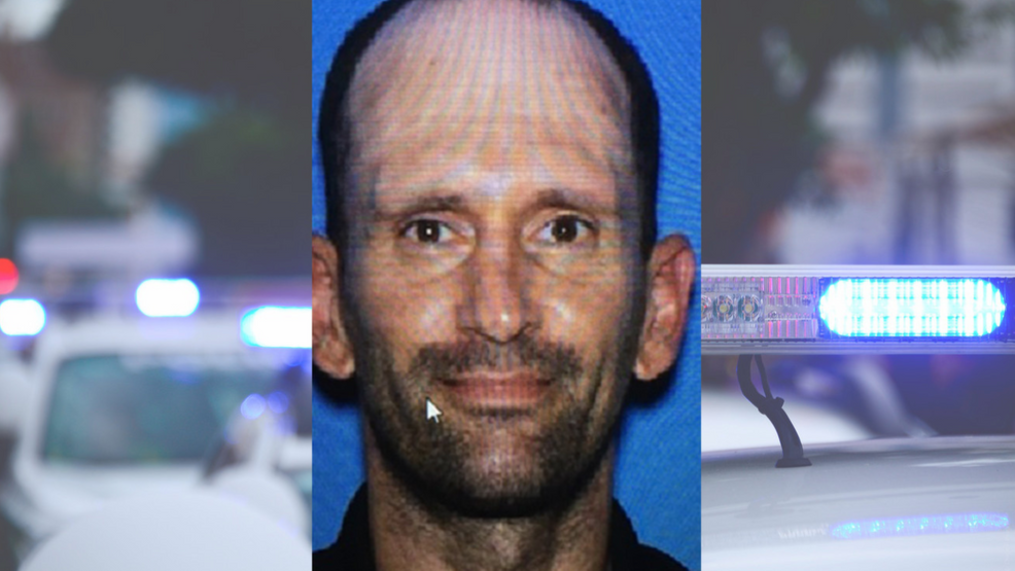 LITTLE ROCK — A man wanted in connection with a triple shooting in Houston, Arkansas last month has been arrested, according to Perry County Sheriff’s Office.

George Jesse White, 42, was considered armed and dangerous when police named him as a suspect. On Monday morning, authorities conducted search warrants and found White near Copeland Road and Highway 113, according to a news release.

He was arrested and taken to the Perry County jail. White is facing charges for 1st-degree battery.

Deputies said the March 12 shooting happened at 87 Sweet Home Loop in Houston, Arkansas around 11:15 p.m. One of the victims was left paralyzed from the waist down.