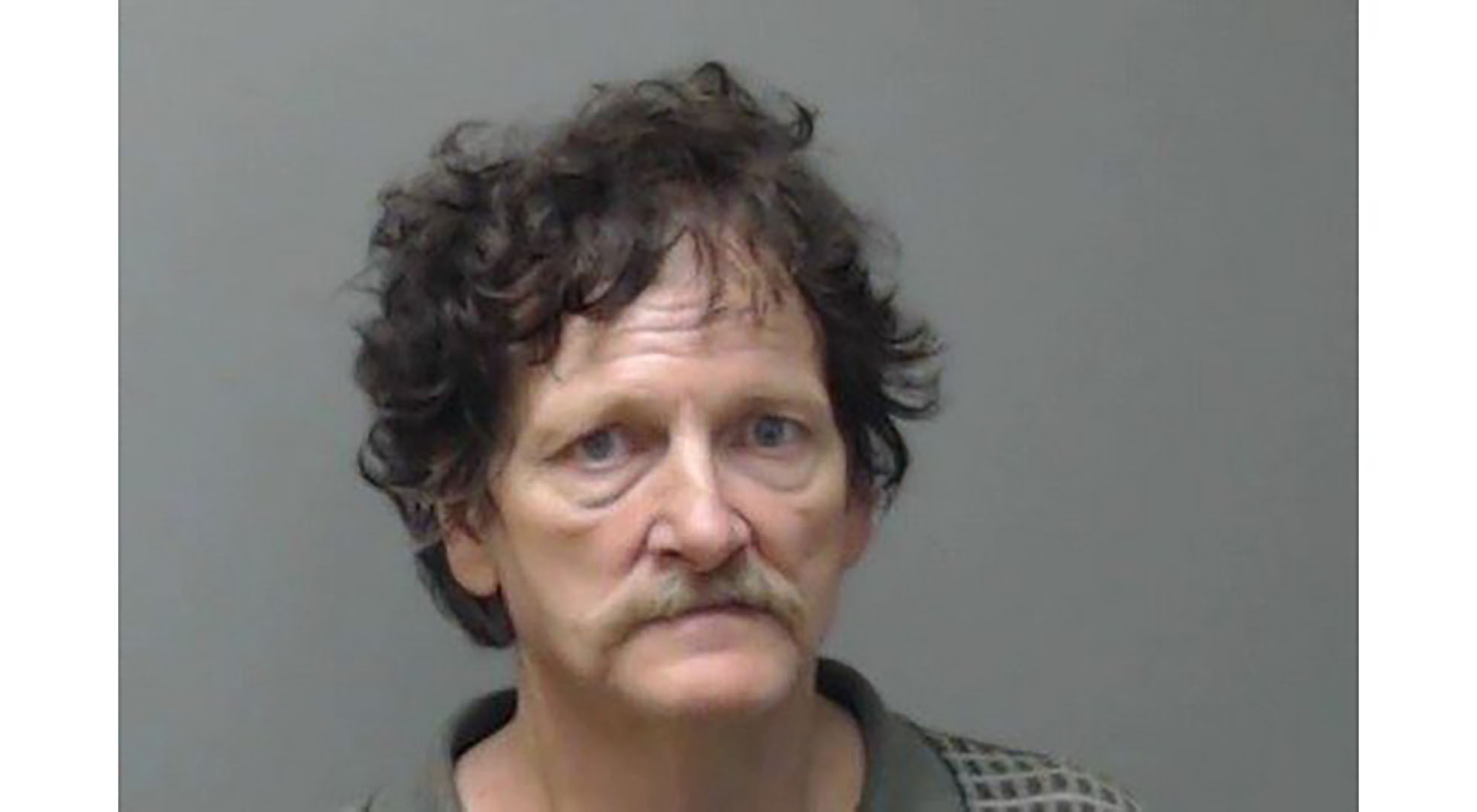 Arkansas – A Baxter County man is now facing charges after deputies say he ran into a deputy’s patrol vehicle with a motorcycle on Friday at Edgehill Lane.

According to a release from the Baxter County Sheriff’s Office, 54-year-old John Leroy Lewis was arrested soon after in the Jordan community when deputies witnessed a man, believed to be Lewis, on a motorcycle in the area.

Lewis was taken to a local hospital due to his injuries.

Deputy Dennis was not injured in the incident.