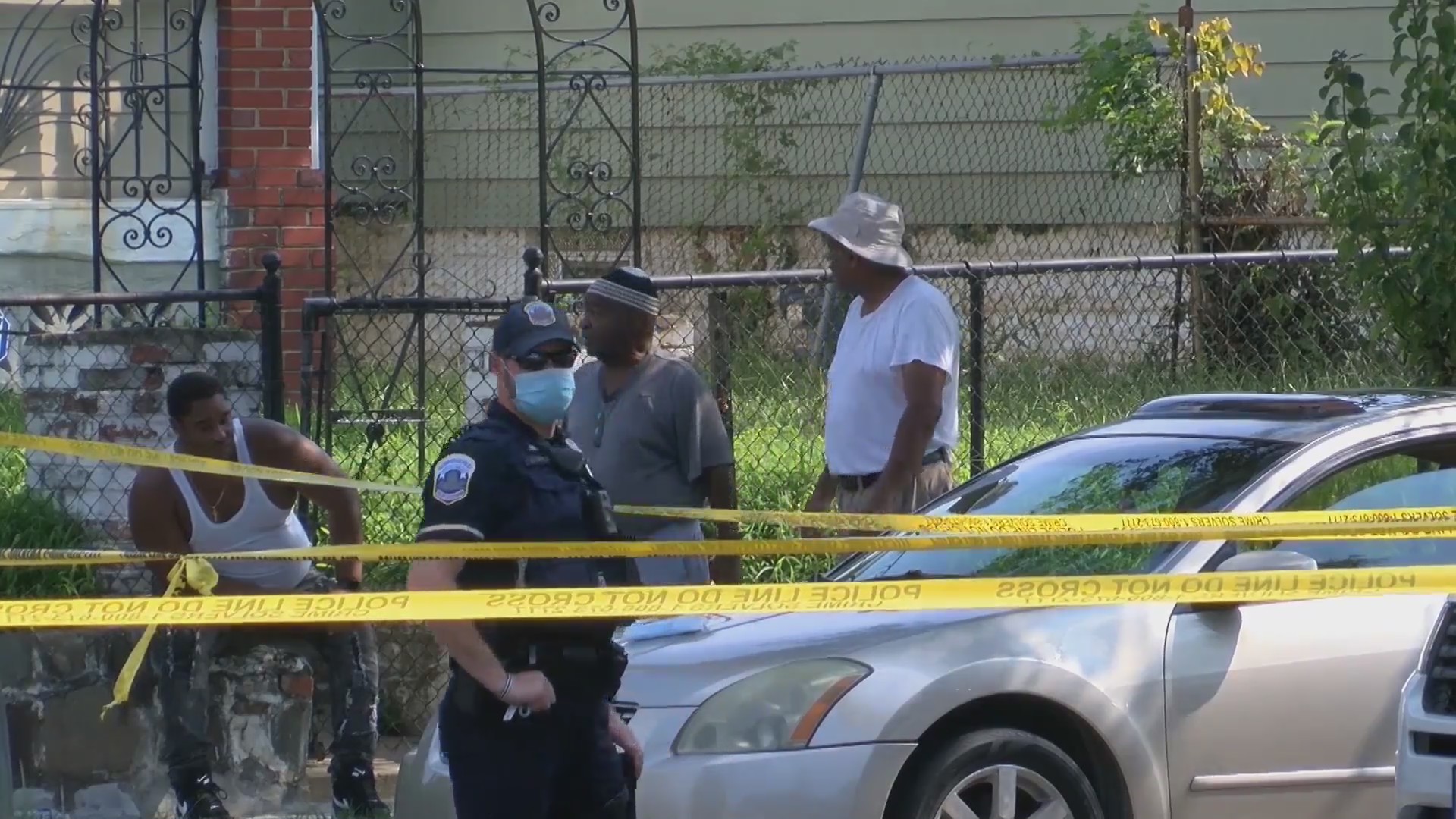 WASHINGTON (WDVM) — A 17-year-old is dead and a Metropolitan Police Officer is in critical condition after at least 21 people were shot at a large party in Southeast DC.

Chief Peter Newsham says officers were called to a party with hundreds of people just before 12:30 a.m. Sunday on the 3300 block of Dubois Place SE, near Minnesota Avenue SE in Greenway. There was some kind of argument that led to several people taking out weapons and shooting, according to Chief Newsham.

MPD confirms at least 21 people were shot. 17-year-old Christopher Brown died after he was brought to a local hospital. A First District Officer was critically injured. MPD says she was off-duty when she was shot and has been on the force for one year. Police say the rest of the injuries appear to be non-life threatening. No other victims have been identified.

“We as a city cannot tolerate violence. We must take care of our family, friends and neighbors. We must do better.”

Mayor Bowser reminds people it is still illegal to have gatherings of more than 50 people in the District. “We have a zero tolerance for this activity,” added the mayor. “When we say we can’t have large events, it’s to keep the entire community safe.”

Chief Newsham says the party had food and music, with too many people for a safe gathering during the COVID-19 pandemic. Newsham says these types of gatherings are too dangerous, especially during COVID-19. No permit was issued for the gathering, according to MPD. Newsham says officers were on scene, but not enough to move a crowd of that size. “It doesn’t sound like we had enough officers to break it up,” said Newsham.

“It was certainly way too many people out here with COVID-19.”

Detectives say there were multiple shooters, but no arrests have been made. Chief Newsham says there is no motive yet for the shooting. Mayor Bowser is asking anyone with information about the mass shooting to call the Metropolitan Police Department at (202) 727-9099 or text tips to 50411.