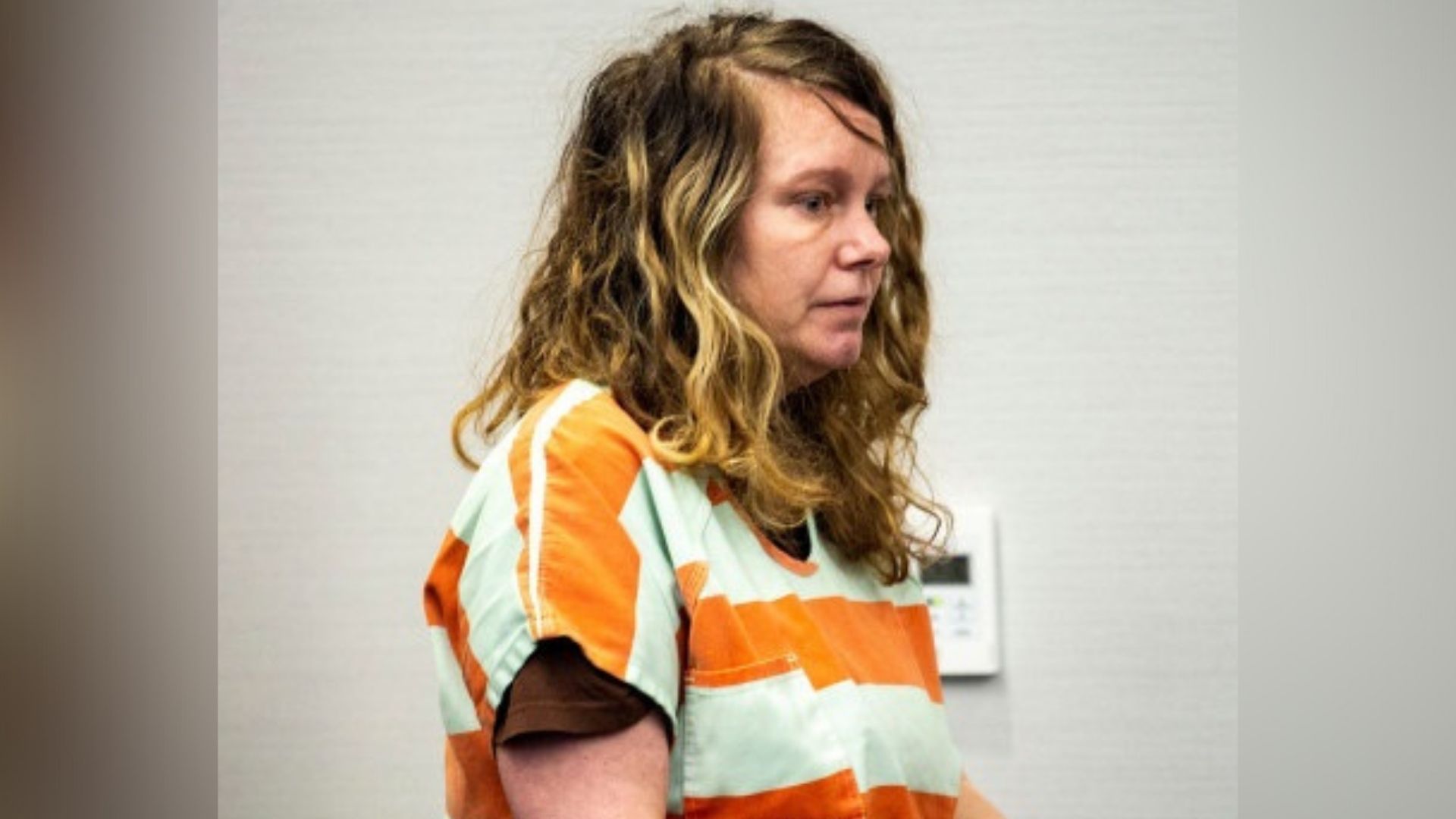 In a time of global Covid-19 pandemic and dealing with the consequences that arise from it, people’s mental health problems come to the surface and become more and more prevalent in our society.

A recent study conducted in the United States of America shows that 20.6% of the adults are facing this problem, which means that every one out of five residents has experienced a serious mental illness.

Our country must pay more attention to these people and try to help them since the people with mental illnesses, in most cases, start doing reckless things at some point of their lives that endanger the safety of other people in this free country.

We recently saw a similar case where a middle-aged woman of Iowa who suffers serious mental illness, will apparently spend the rest of her life in prison after admitting she racially profiled two teenagers and tried to run them over with her vehicle attempting to kill them.

In April 2021, the 43-year-old woman of Iowa, P. Franklin, pleaded guilty of attempted murder of a 12-year-old Black boy and a 14-year-old Latina girl. After confessing the intention of running over the kids at the hearing, the judge took her mental health issues into consideration and sentenced her to 25 years in prison in May.

Part of the incident was captured by a security camera, showing Franklin driving over a curb with intention to hit the Black boy who was walking on the sidewalk at the moment. The boy suffered minor injuries following this incident. According to the statement of the boy’s father at the hearing, he fears what impact the incident will have over the life of his child.

Looks like this was not enough for Franklin, so in about an hour after the initial incident, she committed several more crimes. In the first half an hour, she hit the Latina girl with her vehicle and later tried to rob a gas station.

According to the court records, at the time of her arrest, Franklin told police officers that she tried to run the victims over because the girl was Hispanic and she believed the boy was a member of a terrorist organization from the Middle East, admitting that she racially profiled them.

Additionally, she was sentenced to 25 years more in prison for federal hate crime charges. At the end of the trial the judge added that it is obvious that Franklin has serious mental health issues and desperately needs help.

Black man dies in prison, seven prison guards found guilty for using excessive and unjustified force against him, charges to be pressed