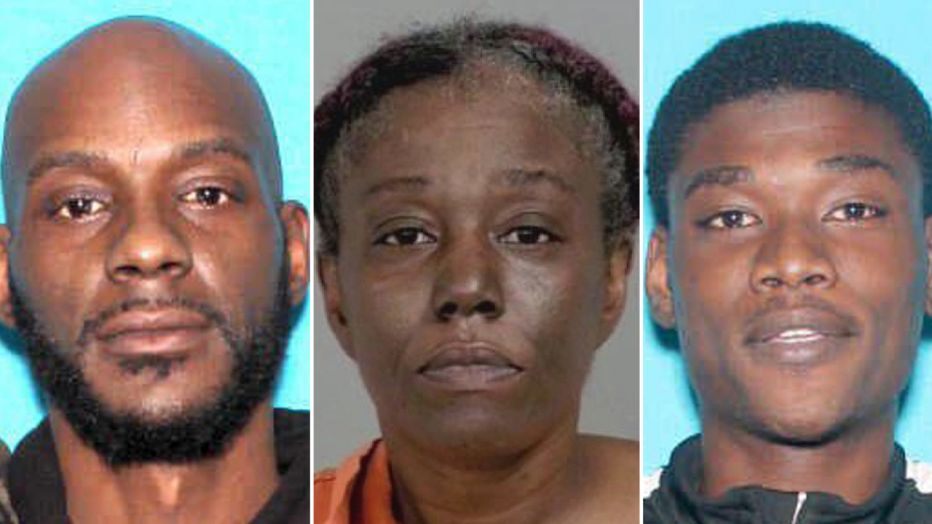 FLINT, Mich.  – The Genessee County Prosecutor’s office said Monday afternoon that a Flint Family Dollar security guard who was killed on Friday was shot following a dispute with a customer who would not put on a mask in the store.

The 43-year-old security guard was shot Friday afternoon at the Family Dollar on Fifth Ave in Flint. He was pronounced dead at the hospital.

Police have not released his name but MLive has identified him as Calvin “Duper” James Munerlyn. According to family members MLive spoke with, including Calvin’s wife, Latryna Sims-Munerlyn, she was told the shooting was over Calvin’s instructions to a customer to wear a mask.

Michigan State Police Lt. Davi Kaiser said Sunday that law enforcement was looking into the possibility that an argument over a mask led to the shooting.

It is required to wear a mask when in an enclosed public space, per Governor Gretchen Whitmer’s executive order issued on April 24 to combat the spread of coronavirus.

There are no punitive charges for disobeying the order but stores can refuse service to customers to protect the public and employees.

MLive reports that suspects ran from the store and into high-rise apartments behind the Family Dollar.