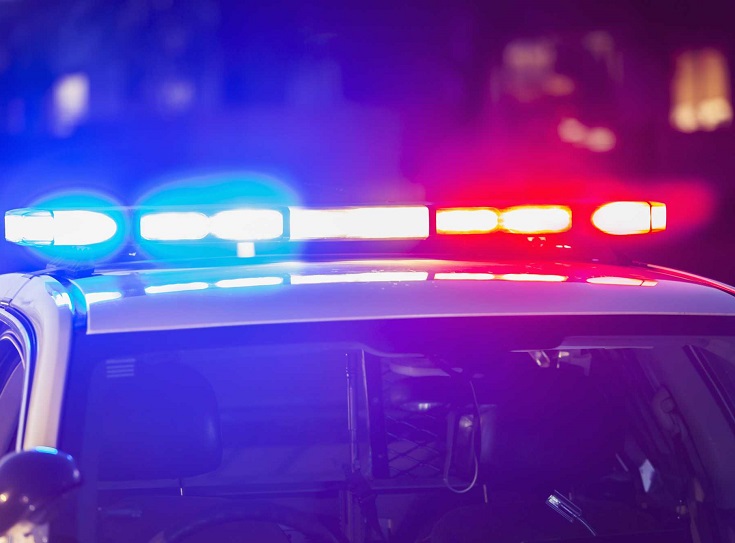 Crossett, Arkansas – A 12-year-old was arrested on Tuesday for robbing a store in Crossett Friday night, police say.

According to the report, the incident happened at the Oakhurst Minit shop. The owner of the shop saw the boy walking around the store for more than 10 minutes before entering the store with loaded gun. He immediately headed to the cashier demanding money from the register.

The boy took around $400 and fled the scene.

He was identified and arrested on Tuesday and is awaiting his first court appearance.