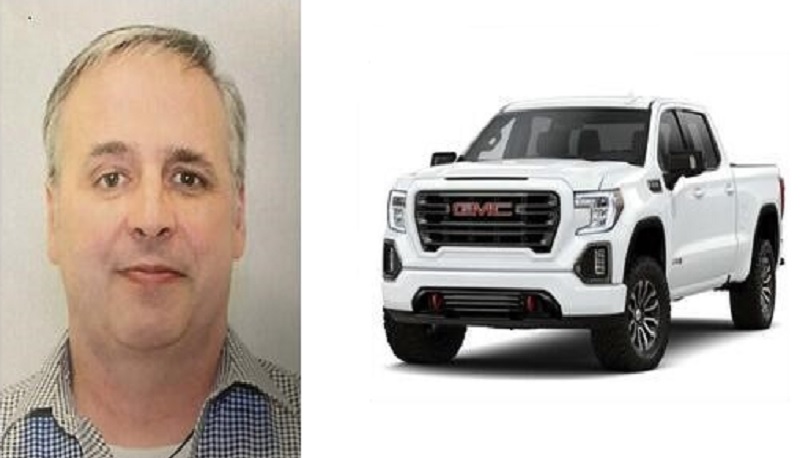 Little Rock, Arkansas — According to the Jefferson County Sheriff’s Office, a 53-year-old Ohio man, believed to be traveling to Arkansas, is missing and endangered.

William Robert Price was last seen in Strasburg, Ohio, according to the sheriff’s office.

“There is an immediate concern for the health and welfare of Price,” the JCSO said in the news release.

Price is described as a white male.

According to authorities, he may be traveling in a 2021 white GMC Sierra. The Ohio license plate number is JKY 9581.

Anyone with information regarding Price’s whereabouts is asked to contact Jefferson County Sheriff Lafayette Woods, Jr. at (870) 541-5351 from 8:30 a.m. to 5 p.m. on weekdays or the non-emergency number at (870) 541-5300 outside normal sheriff’s administrative office operating hours