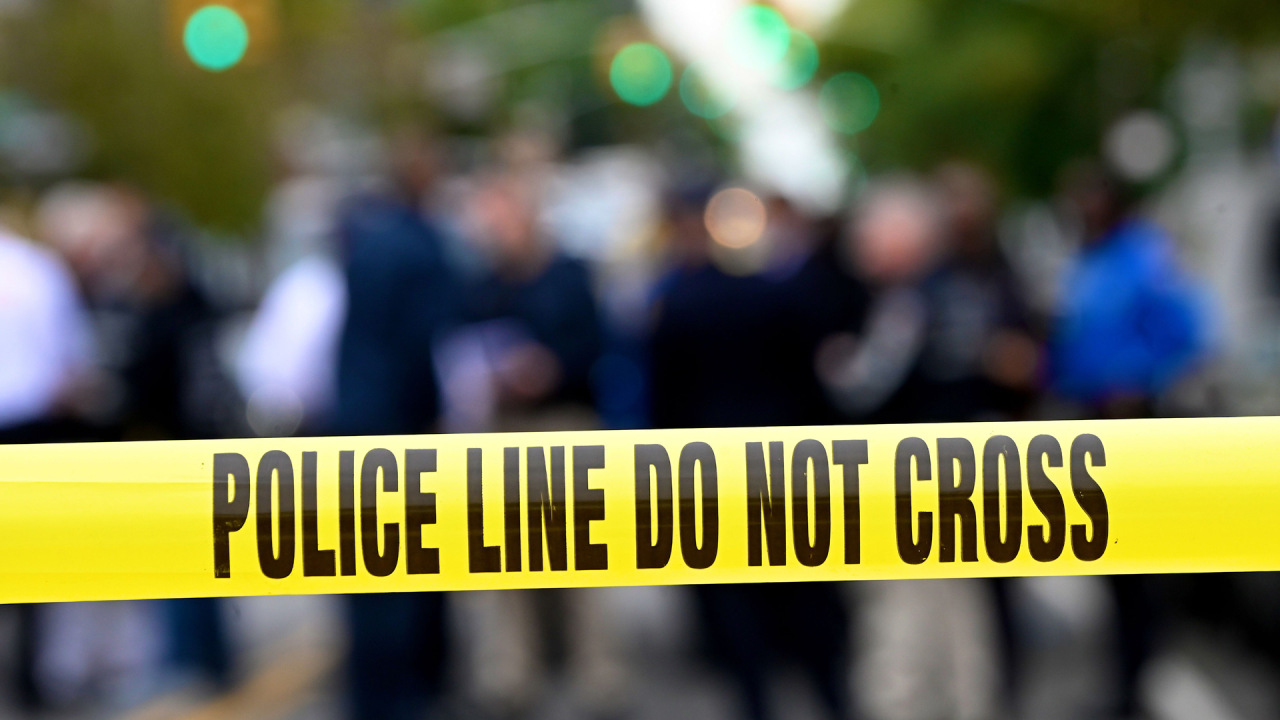 TOLEDO, Ohio — An Ohio man accused of shooting and killing two of his girlfriend’s young children and critically wounding a third is being held on a $5 million bond.

Kevin Moore appeared in a Toledo court Monday on charges of aggravated murder and felonious assault.

A judge said he will be appointed a lawyer before his next hearing on Friday.

Moore is accused of shooting the three boys Friday at a Toledo apartment complex where his girlfriend lives. The two who died were ages 1 and 5.

Family members says a 4-year-old boy was also shot at least once and is in critical condition.

Biden plans to use NFL stadiums for vaccinations

Man in 70s collapses, dies after getting COVID vaccine in NY: Officials saw no sign of allergic reaction