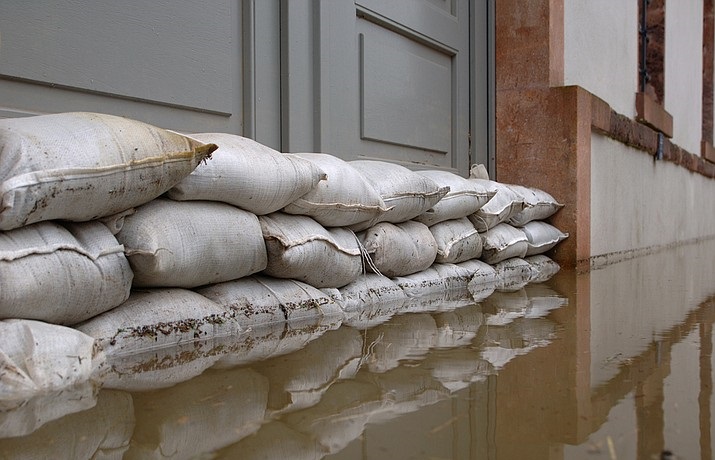 Dumas, Arkansas – More than 200 homes were reported damages as a result of the floods in Dumas. Mayor Flora J. Simon said the Thursday meeting was intended to provide vital information for residents impacted.

City officials said they will take all the damaged stuff from the homes in the city as long as those stuff are put in front of the houses, divided into different types of trash.

Shelby Slater is the Sanitation Superintendent and he said his crews are doing the best they can considering the circumstances.

“Some people want to blame it on the highway department, blame it on the city but hey we get 15 inches of rain in that short period of time there’s no way we can handle that,” Slater said.

A total of 2,500 sand backs were available at the city for residents to use it the Fire Dep. said. Dumas Fire Chief David Byrd hopes much more to be available in future.

“We used to keep sandbags and didn’t foresee anything like this. We didn’t have much time to prepare for a flash flood like this,” Byrd said.