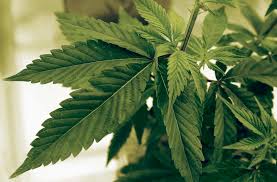 LITTLE ROCK, Ark.  — More than seven tons of medical marijuana has been sold in the state in just more than a year since sales began, according to the Arkansas Department of Finance and Administration.

DFA said Saturday that 22 dispensaries have sold 14,714 pounds of marijuana for a total of just more than $92 million since the first dispensary opened in May 2019.

The sales of medical marijuana is expected to surpass $100 million by July 1, DFA said in a news release.

Data provided by the department said Green Springs Medical in Hot Springs has sold the most at just more than 2,650 pounds and five other locations have each sold more than 1,000 pounds.

Arkansas voters in 2016 approved a measure legalizing marijuana in the state for certain medical conditions.

Arkansas authorities use tear gas to break up violent protesters