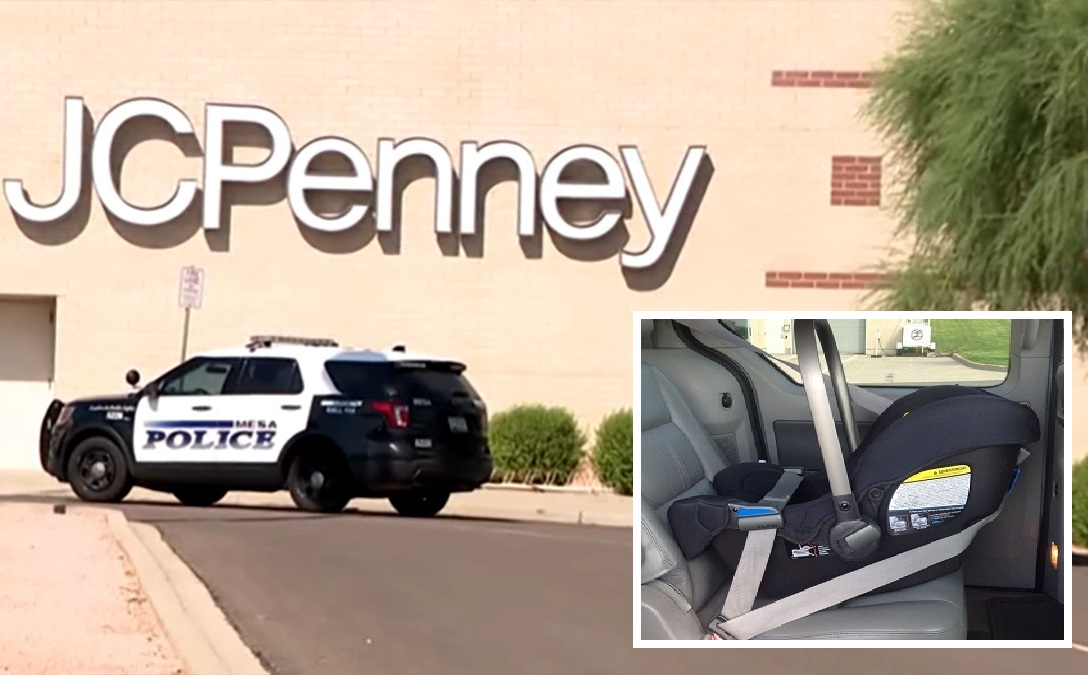 Every child, especially babies, require a lot of time, effort and attention by their parents, but it looks like that not everyone is prepared to raise children and this young mother learned that lesson the harder way after she left her months-old baby locked in a hot car while she went shopping for a few hours.

According to police reports, the incident took place last Saturday in Arizona and deputies responded at the scene to the parking lot of a JCPenney store after a 911 call in regards to a child who was found not breathing inside a parked car.

When first responders arrived at the scene, they found out that the car windows were rolled up and immediately tried to save the 7-month-old baby. They performed life-saving measures while taking the baby to the hospital, but the child did not survive, AZ Central reported.

The mother reportedly left the baby locked in the car while she went shopping and she spent more than two hours in the stores. When she finished with her shopping and returned back to the vehicle, she found the baby boy, unresponsive and immediately called 911.

Police didn’t reveal how she could forget her baby in the car and if the mother knew the baby was in the vehicle. The outside temperature on the day was 106 degrees, ABC 15 reported.

As of today, no charges have been filed against the mother.

Kids and Cars, a nonprofit for children and pets, announced that this has been the first reported child hot car death in the state since the start of the year.

“Hot car deaths continue to take place because nobody believes this could happen to them,” Janette Fennell, president of Kids and Cars, said last month after a 9-year-old died in a hot car incident in Utah.

“The unfortunate reality is that this has happened to even the most loving, responsible, and attentive parents. Factors such as fatigue, stress, or a sudden change in routine can contribute to parents unknowingly leaving a child alone in a car.”

As Kiro7 reported, the 9-year-old was left in a hot car locked for two hours on a parking lot outside a facility for people with intellectual disabilities. For still unknown reason, a staff member left the child in the car with the engine turned off, doors closed and windows up. When the person returned at the car, it was already late and the child was dead.

Every year numerous incidents of its kind happen around the country and despite the efforts by the authorities, non-profit organizations and special services personnel, the number of these incidents is growing every year.

According to the latest data, fewer children died from being left in a hot car in the U.S. in 2020, experts say, as a result of the COVID-19 pandemic keeping many people at home.

While he was out on a bond, man strangles and kills girlfriend leaving the body on the couch, returns back at the scene while police investigated the home

Online community slam major airline after accusing black passenger for human trafficking, the little girl ends up to be her sister