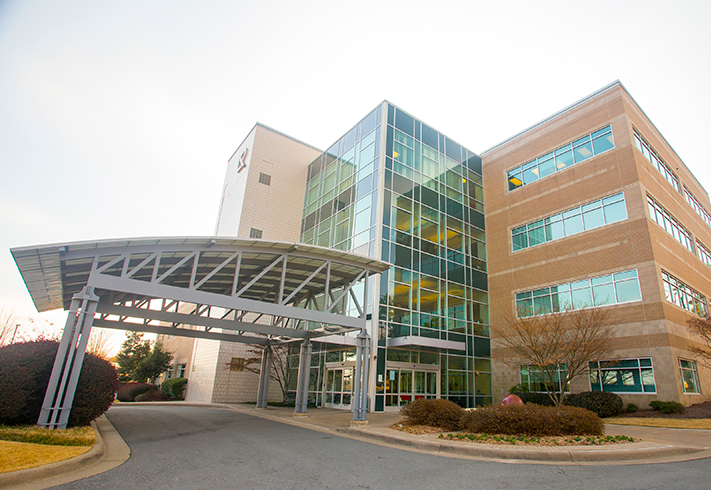 Little Rock, Arkansas – Several Arkansas hospitals announced that they will start mandating the health care workers to get vaccinated and the last to join the list is the Arkansas Heart Hospital.

As the numbers continue to surge in Arkansas, the list is expected to grow in the upcoming as more hospitals plan to join the list.

According to the AHH CEO, they are asking the workers to get vaccinated because in order to keep safe the patients, the hospital’s staff needed to care for themselves.

“We cannot provide the best health care services possible if we do not first care for ourselves,” he said. “With this policy, we are committed to fulfilling the fundamental promise to do everything within our power to protect the health and safety of our patients, team members, their families and the communities we serve.”

According to the statement issued by the hospital, all AHH workers will have to be fully vaccinated no later than September 30. The statement also indicates that new unvaccinated workers after August 1 will have to receive their first dose before their start date and the second dose within 30 days of employment.

Medical and religious exemptions will be taken into consideration.

The Arkansas Hospital Association on Tuesday announced that they fully support the vaccine mandate for health care workers within local hospitals.

Last week Arkansas Children’s Hospital announced that managers and hospital leadership will be required to get vaccinated by September 30. New hires will have to receive their first dose until mid-August.

Conway Regional Health System made a similar announcement on Thursday. Other hospital groups in northwest Arkansas announced these moves in the previous weeks.

According to the latest Covid-19 report, Arkansas added more than 2,500 new positive cases which is second day in a row.

SURVEY: Do you think that extra parking is needed downtown Little Rock

Police investigating the case where woman was shot in front of a nightclub over the weekend, report