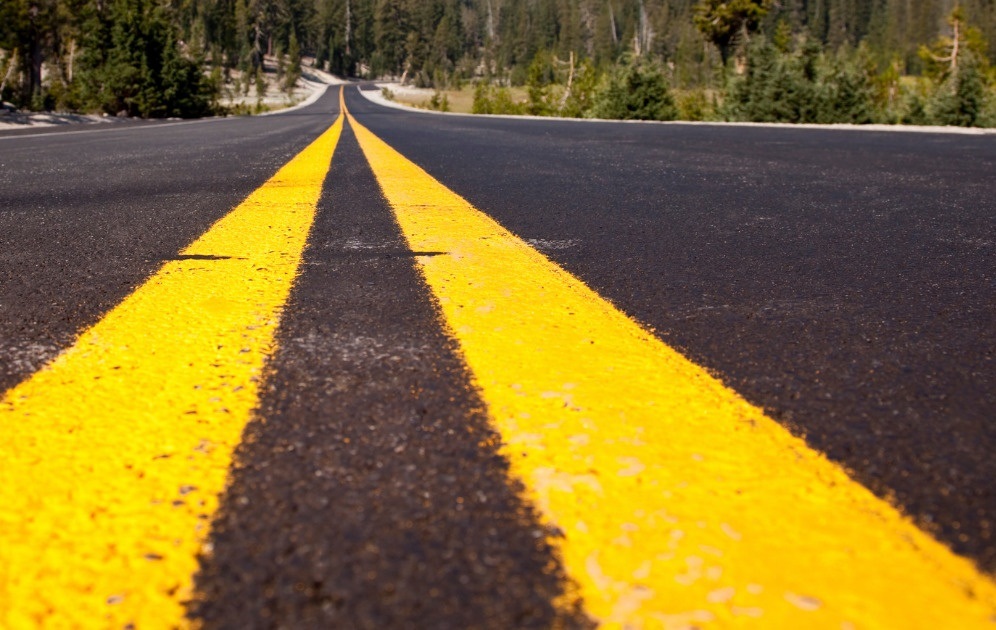 Little Rock, Arkansas – At least 11 people are hospitalized after the crash that took place on Saturday where church bus and one more vehicle were involved on a northeastern Arkansas highway.

According to police, all 11 people that were sent to hospital for treatment were passengers in the Tennessee church bus.

Clay County Sheriff Terry Miller didn’t provide information about how many people were in the other vehicle and what was their condition.

The crash happened around 1 p.m. along Highway 67 north of Corning.

“Apparently (the bus) was struck by another vehicle that caused the bus to veer off the road,” Miller said.

The location of the crash is near the Missouri border and 170 miles northeast of Little Rock.

We will update the case when more details are available.

Crash in Oklahoma fatal for 5 Arkansans, including two teenagers

The viral image of a possible gator in Lake Hamilton debunked